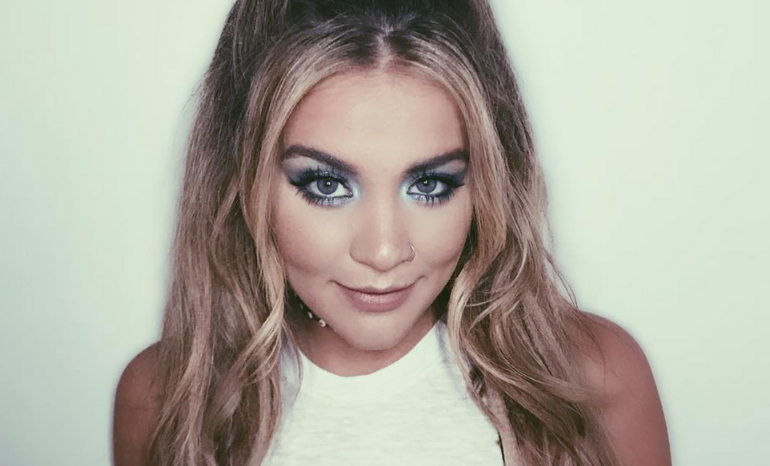 They say that fashion repeats itself every 20 years or so. The 90s are more alive now than ever (or since the 90s…)! Chokers, crop tops and plaid a la Cher Horowitz are all back in style, and so is the music of the 90s. This year alone, four songs referencing the 90s and early 2000s were released: “2002” by Anne-Marie, “90’s Country” by Walker Hayes, “1999” by Charli XCX and Troye Sivan, and most recently, “Ladies in the ‘90s” by Lauren Alaina.

“2002,” “90’s Country,” and “1999” reference 90s songs to emphasize nostalgia. “Ladies in the ‘90s,” on the other hand, mentions 90s songs not only as a way to reminisce on Alaina’s childhood but to show how influential the music of that decade has been on her upbringing and her career.

“Ladies in the ‘90s” references a ton of 90s female songs like “Strawberry Wine” by Deana Carter,  “…Baby One More Time” by Britney Spears, “Cowboy Take Me Away” by The Dixie Chicks, “Fancy” by Reba McEntire, “No Scrubs” by TLC, “Say My Name” by Destiny’s Child, “Man! I Feel Like A Woman” by Shania Twain, “Genie In A Bottle” by Christina Aguilera, “Vogue” by Madonna, “Wannabe” by Spice Girls, and “You Oughta Know” by Alanis Morissette.

This song is super catchy; it’s a fun country song with lots of pop influence. But more importantly, I love “Ladies in the ‘90s” because it highlights and showcases female musicians! Back in 2015, there was controversy in the country music radio world with something called “tomato-gate.” Radio consultant Keith Hill stated, “If you want to make ratings in country radio, take females out.” He elaborated saying, “I play great female records, and we’ve got some right now; they’re just not the lettuce in our salad. The lettuce is Luke Bryan, Blake Shelton, Keith Urban and artists like that. The tomatoes of our salad are the females.”

Many artists were outraged by this because female country singers work just as hard as male artists and deserve just as much opportunity. Female country artists were extremely successful and respected in the 90s and Alaina honors them in this song.

This is definitely one of Alaina’s best songs she’s ever released. It’s a catchy tune with a fantastic message. It makes me reminiscent of my childhood and makes me proud of all the female musicians that I’ve looked up to throughout my lifetime.