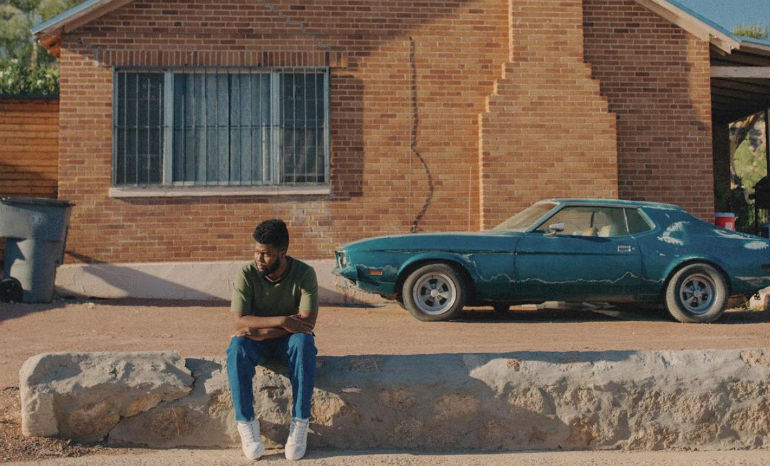 20-year-old singer-songwriter Khalid has announced the upcoming release of his new EP, Suncity. The artist took to social media to publicize the album artwork and to drop the release date, which will be October 19. The “Young Dumb & Broke” crooner captioned the EP artwork by calling it the “start of a new era.” He and his 2.36 million twitter followers have been spreading their excitement all over social media a anticipation for the new release grows.

Suncity will be the follow up to Khalid’s debut studio album, American Teen, which was released in March 2017. The artist’s rising stardom began in July 2016 with his hit single “Location,” which earned him a ton of attention and praise. Since then, the 20-year-old has only been growing in popularity, receiving five nominations at the 2018 Grammy awards and winning Album of the Year at the IHeartRadio Music Awards.

Khalid is originally from El Paso, Texas, which also goes by the name “Sun City,” hence the EP’s title. In the week before announcing the EP, the singer had been tweeting pictures of “the 915.” The EP cover shows him sitting in front of a house on the corner of Murchison Drive and Arizona Avenue in El Paso, topping off the week of hints towards the new EP. It is very possible that the EP will include songs paying homage to his hometown, a place that he is obviously extremely proud of.

After a year and a half of waiting, the suspense has been building up for a new collection of songs from Khalid. Suncity will be his first new release in a while, and now the wait is almost over! Just a few more days until Friday, and still, it can’t come soon enough!

One thought on “The Anticipation is Over! Khalid Announces New EP Suncity”