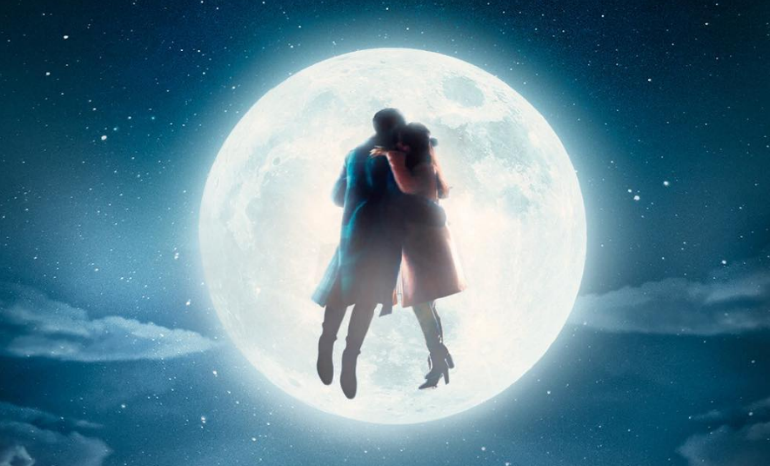 Camila Cabello released the brand new music video for her new and final single from her debut album Camila, called “Consequences.” The song has been remixed slightly to feature an orchestra and has been released with the title “Consequences (Orchestra).” The video features Dylan Sprouse of The Suite Life of Zack and Cody. Back in August, Cabello teased that she was working on a project with Sprouse on her social media channels.

what are we workin’ on? 🤷🏻‍♀️ @dylansprouse

In the video, Cabello is walking through a park, reminiscing on her relationship with Sprouse. As she walks, ghostly silhouettes of the two appear, reenacting a timeline of their relationship together. Sprouse plays the piano while Cabello leans on him, the two hold hands as they run together, and they share a kiss. All the sweet moments between the two come first, but then come the scenes of the two fighting, leaving Sprouse and Cabello both looking at each other with forlorn expressions. At one point, Cabello, who has been walking around the park and walking through the silhouettes, comes upon Sprouse in silhouette form looking at her. She hugs his silhouette and the two float up to the moon together, spinning around. When the two float down, Cabello finally lets him go and Sprouse’s silhouette becomes dust, floating past her while she watches. She has, at this point, come to accept both the good and bad from the relationship. Following this, the camera cuts to Cabello sitting on a bench, singing the final lines of the song amidst tears. She takes a breath and the camera widens. We see that her silhouette has appeared next to her, holding her hand. The silhouette smiles at the real Cabello and fades into dust. Cabello takes a deep breath, gets up from the bench and walks alongside a lake in the park with her back to the camera.

The video’s premise has been done before, but the silhouette idea is a unique twist to showcase the relationship’s timeline. With “Consequences,” Cabello has proven that she can make a beautiful, sentimental, tug-on-your-heartstrings video just as she can make a fun, groovy video for a song like “Havana.”