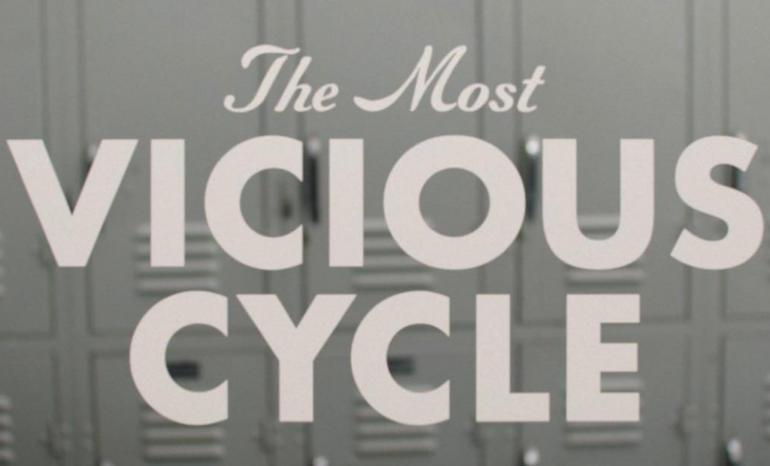 Sage Sebert might not be a household name yet, but he will be. Sage is Kesha’s younger brother, and the siblings just released a song together called “Safe.” The track features independent rapper, Chika, and is in partnership with the organization, March for Our Lives. Sage started writing “Safe” during his senior year of high school, the same year as the Parkland shooting. When shown the track, Kesha was blown away with the song’s power and wanted to contribute to it. With some added verses from Chika, the song was as honest and amazing as they hoped. On October 12, the “Safe” music video was released and stands behind March for Our Lives’ message. The organization, started by survivors of the Parkland shooting, aims to get move voters to the polls in an effort to enact gun control laws.

I wrote the song ‘Safe’ with my younger brother @SageSebert after the tragic mass shooting in Parkland,Florida. This song is coming tomorrow in partnership with @AMarch4OurLives. Let’s end senseless gun violence.
Donate to our cause here:https://t.co/NNWXaZ7J0j#MarchForOurLives pic.twitter.com/mB6IQ2EpCf

The “Safe” music video has stunning and chilling visuals. It simulates a Rube Goldberg scene, starting with a gunshot, showing the domino effect of every major shooting. The video starts with thoughts and prayers, and ends with money and gun shells being swept up. Seeing visuals showing the cyclical nature of harrowing events occurring, but nothing changing, is heart-shattering and clearly reflects the reality of every mass shooting’s aftermath. The video also shows photos of gun violence victims with their names and ages.

The video doesn’t focus on artists putting out their opinion, but rather, it puts the audience in the shoes of kids experiencing the situation. There is also so much attention to detail. From posters to iPhones, we become the generation that’s living this story. We feel the pain as students in the gym try to go on with their lives, while ignoring all of the conflicting media. As Sage and Kesha sing, “I don’t want to be a moment of silence,” as the cycle continues, the message really hits home.

Kesha, Sage, and Chika hope that this song will make a difference through their words and their visuals. “Safe” has the power to get the March for Our Lives message out to an even wider audience. Sage had a lot to share, and we hope he will continue to pour his heart into more music in the future. His words, along with those behind March for Our lives, show that younger generations have a lot to say and deserve to be heard.

In addition to the video, Kesha released an article through Teen Vogue discussing “Safe” in more depth. She speaks of how high school has changed from when she was a student to now. Kesha also goes details how the song came about. She also mentions that she is not completely against the Second Amendment, but definitely wants stricter gun laws. To read Kesha’s Teen Vogue article, click here.

You can watch the music video for “Safe” HERE: