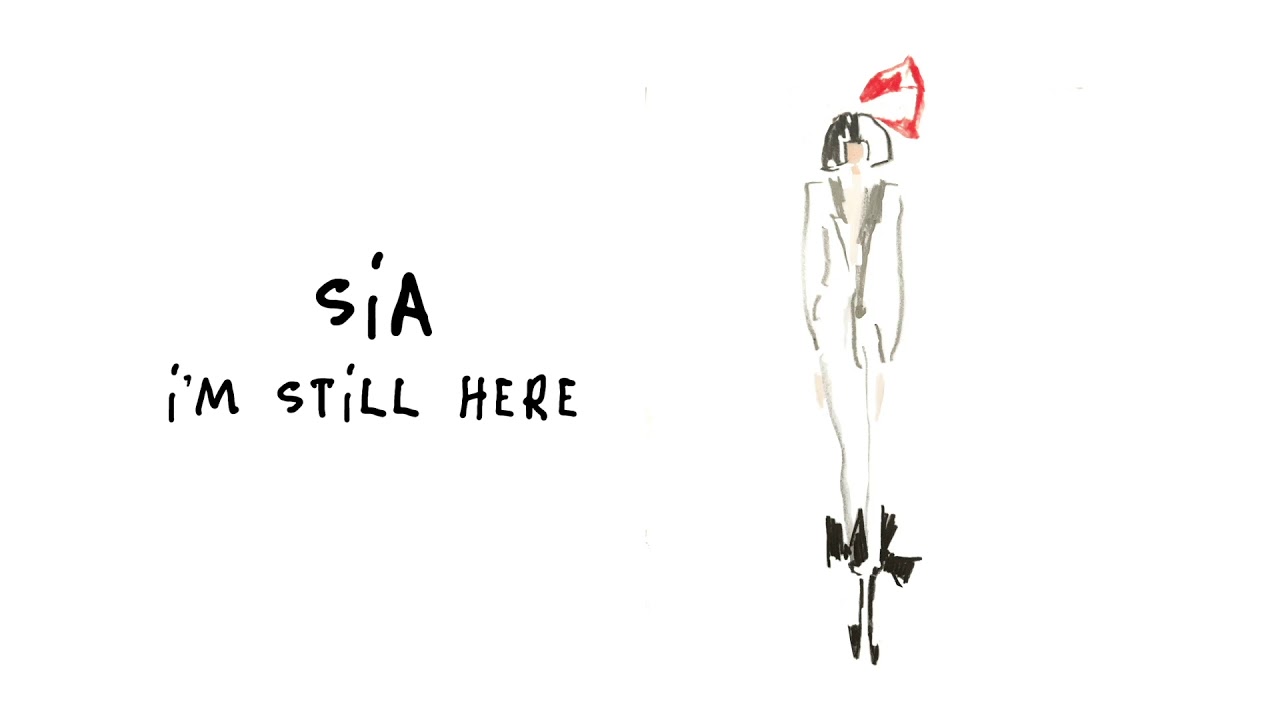 Everyone’s favorite wig-wearing singer Sia has released her newest song titled “I’m Still Here” in partnership with the dance clothing brand Repetto. The single is an uplifting anthem that deals with persevering and overcoming the odds. In addition to the song’s connection to Repetto, it will also be featured in the upcoming HBO documentary At The Heart of Gold: Inside The USA Gymnastics Scandal.

In 2016, the USA gymnastics team saw scandal when 265 women reported sexual abuse allegations against the USAG physician Larry Nassar. Sia’s “I’m Still Here” echoes a lot of the torment that the women reported in their testimonies. The chorus of the song reads, “Oh the past it haunted me/ Oh the past wanted me dead/ Oh the past tormented,” then “but the battle was lost/ ‘Cause I’m still here.” We’re sure this song will be a rousing addition to the documentary upon its release in 2019.

Not only is Sia lending her voice to the HBO documentary but also to her partnership with Repetto. As most of Sia’s fans know, one of her signatures, apart from her face-covering wigs, is incorporating professional dance into her music videos. Dance Moms star Maddie Ziegler has been Sia’s music video muse since “Chandelier” in 2014 and has been featured in most of Sia’s music videos since, so Sia partnering with a dance clothing company just makes sense. Repetto says, “Movement, dance style and freedom are the values shared by both Sia and Maison Repetto. Throughout the past year, Repetto’s team and Sia came together to creatively build a collaboration capturing the spirit of everyone who lives to their own beat.” The song was built around Sia’s motto, “I love you, keep going,” which truly encapsulates “I’m Still Here,” a song about not letting life beat you down, but picking yourself up and continuing on anyway. Not only is the song beautiful, but it’s also attached to some beautiful projects. Give the song a listen and let it empower you to keep going. Just as Sia says, “I love you, keep going.”

Listen to “I’m Still Here” below: