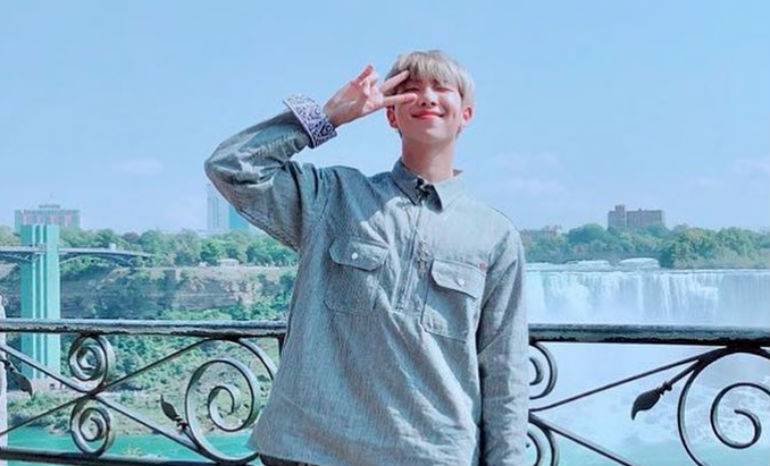 Prepare yourselves BTS fans! Over the weekend RM announced his solo mixtape, and honestly, we couldn’t be more excited!

The mixtape, titled Mono, will feature seven songs from the K-pop star and it will be released on October 23. That’s right, you guys! There are only two more days to go!

While there are no other details beyond that at the moment, the group tweeted out the track list on the band’s Twitter account, so if you’re anything like us, you’ll probably be spending the next two days just staring it.

As we said, we’re pretty much in the dark about what else to expect, but like you, we’ll be listening to the mixtape the second it becomes available. AHH!!!

One thought on “Attention BTS Fans! RM is Releasing a Solo Mixtape”