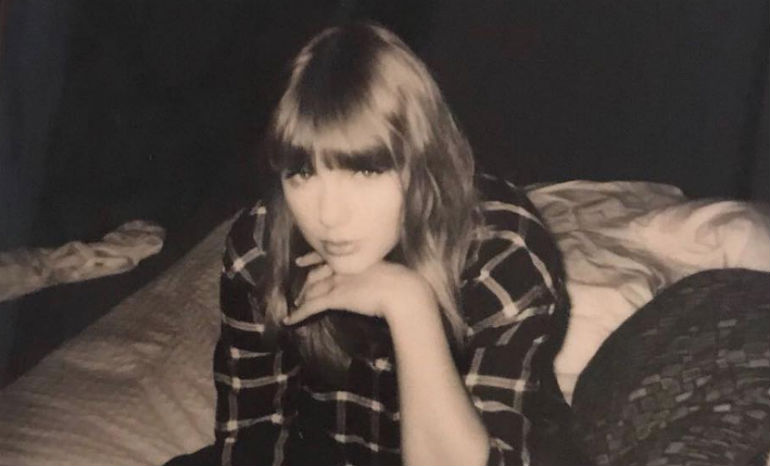 Taylor Swift‘s recently revealed political stance has been the talk of the town over the last couple of weeks. In case you missed it, Swift posted a lengthy Instagram post encouraging her fans and followers to vote in the upcoming November 6th election. She also revealed the democratic candidates who she will be voting for in the state of Tennessee, Phil Bredesen and Jim Cooper. While she did not specifically say she is a registered Democrat, she is voting for two democratic candidates.

Swift made this Instagram post after her last U.S. Reputation Stadium Tour show ended. Currently, she is overseas in Australia and continuing to encourage her fans to vote via her Instagram.

Something I wish I knew about when I was 18 and voting for the first time: ✨EARLY VOTING✨. It makes it so quick and easy to go and cast your vote before November 6. Early voting starts TODAY in Tennessee and goes to Nov 1 🇺🇸 You can check out your state’s early voting dates at the link in my bio

Swift’s boyfriend, Joe Alwyn, thinks highly of her political stance. Speaking to a reporter on the red carpet for the movie The Favourite, Alwyn said, “I think it’s great. I think it’s important.”

Interviewer: What did you make of Taylor Swift, all of her tweets and everything have been going out, in terms of her political stance, we haven't really seen that before?

Katy Perry has also given Swift’s political stance her seal of approval. You may remember that she endorsed Hillary Clinton during her presidential candidacy.  For encouraging fans to vote and sharing her political stance with the world, Perry said that Swift is “setting a great example” in an interview with Variety magazine.

Since her post went live, Vote.org claims that more than 65,000 people registered in the span of 24 hours. What remains to be seen is whether or not these people will turn up at the polls. Regardless, Swift’s impact is undeniable.

By endorsing democratic candidates, Swift took a risk in alienating her conservative fanbase. She is voting blue in a red state (Tennessee). Her post is well-worded, however, and ultimately is encouraging anyone reading to learn more about their states’ candidates and vote for who they agree most with. She is not saying Democrats are better than Republicans or telling anyone to vote for one particular party. Swift knows that ultimately the more educated a voter base is, the better.