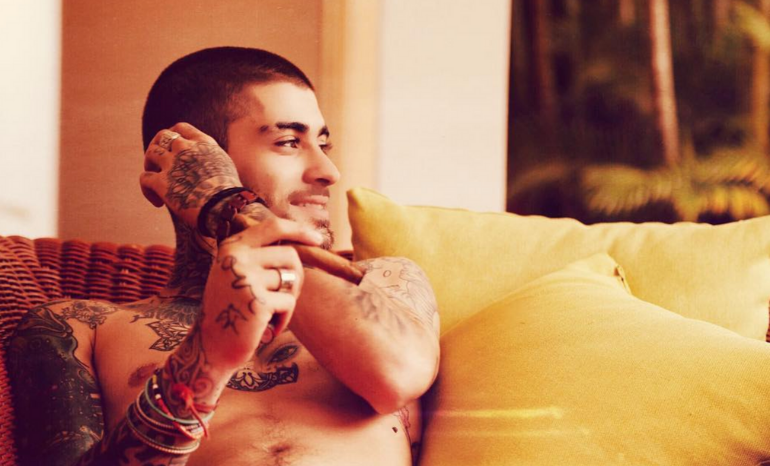 Zayn recently released his new track “Fingers,” a song with sexy and sultry vibes that’s sure to leave you in your feels. Many think the song may be alluding to his on-again, off-again relationship with model Gigi Hadid, as the lyrics to the new song seems to be about being unable to resist the person he loves.

The lyrics point toward someone who is in love and heartbroken, as he says in the first line of the chorus, “I’ve been f*cked and I want ya/ I can’t even text ya/ ‘Cause my fingers ain’t working, but my heart is.”

It seems as if Zayn has found his sound as a solo artist as he ventures off into the world of R&B. Fans are still awaiting news of his sophomore album, but they seem to be loving what he has put out so far!

Zayn literally never disappoint me when it comes to music he’s the king of dropping bops after bops I’m in tears #fingers pic.twitter.com/hg3gw2AzZL

If I could choose a song to listen to for the rest of my life, I would choose#Fingers

This track fits right in with Zayn’s recent sound, and many fans are excited to see what’s next from the heartthrob. What did you think of the new track?  Let us know in the comments or tweet us @soundigest!