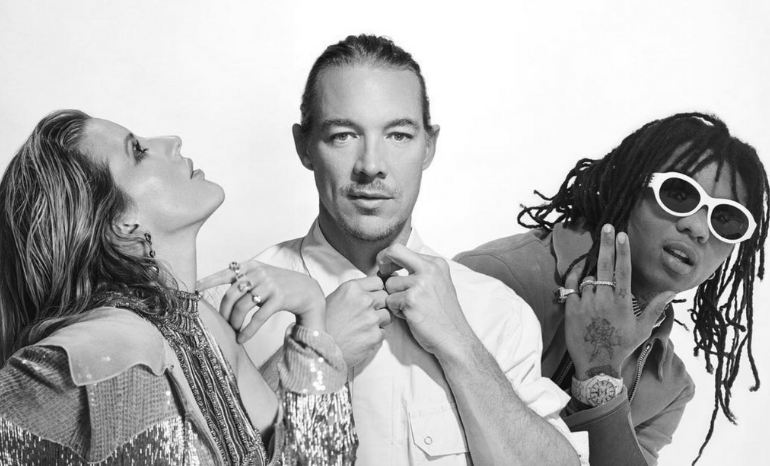 “Close To Me” is Goulding’s first new release since her 2015 album Delirium, which featured her worldwide hit “Love Me Like You Do.” Similar to her other music, Goulding sings about love and romance but with a passionate, reckless tone. The first verse begins with Goulding singing, “Even though we both know we’re liars and we start each other’s fires / We just know that we’ll be alright / Even though we’re kicked out the party ‘cause we both hate everybody / We’re the ones they wanna be like.” Swae Lee responds in the second verse, rapping, “Don’t say ‘sorry,’ everyone’s watching / When you’re where I am, everything’s timeless.”

Smiling on the Inside 😁 #CloseToMe

Goulding and Diplo are no strangers. They previously collaborated on “Powerful,” found on Major Lazer’s 2015 album Peace Is The Mission. Goulding, Diplo, and Swae Lee have all been busy with their own careers, but came together to create this hit.

After dropping the single, Goulding tweeted “I snapped,” which she definitely did. Two days later, she tweeted out, “thank you for all the love x.” All her previous tweets have been deleted, which may mean the beginning of a new era of music from Goulding.

“Close To Me” is definitely a song that will be huge for EDM and pop fans. While it doesn’t have the versatility to spread across many other genres, Goulding is sticking to what she knows, and, frankly, what she is good at. Her vocals are perfect for this electronic style of music, and it is obvious that Diplo played to that in the production of this single.

Check out “Close To Me,” out everywhere now!