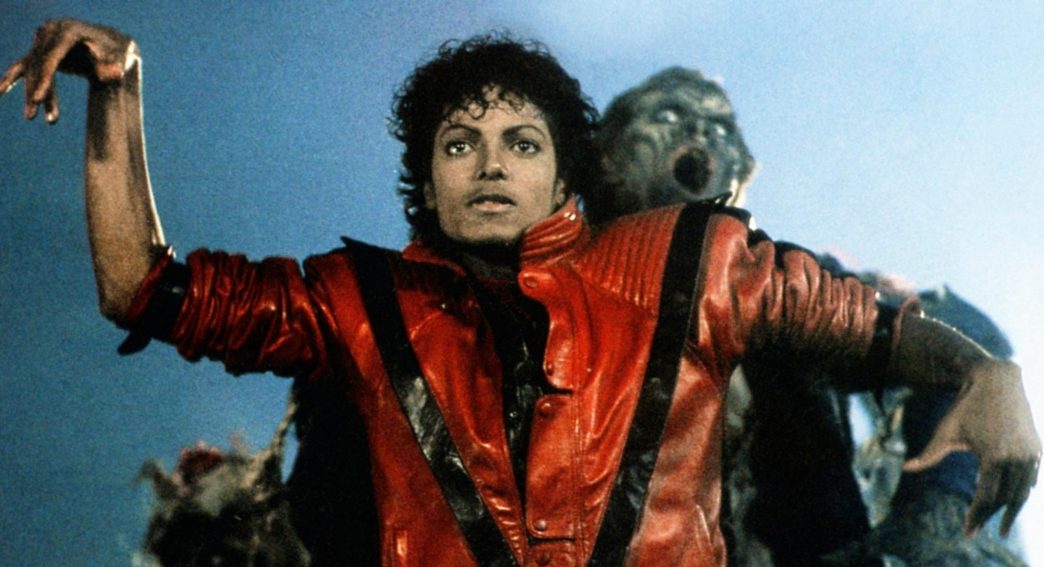 It’s that time of year again, fam! Today is the spookiest day of the year, and if you’re done eating buckets of candy and watching horror movies, it’s time to move on and watch the best and spookiest music videos of all-time! In between all of the candy and costumes there are always some creepy jams ready to be queued up on your playlist, but instead of just listening to your favorite spooky tracks, watch the music videos! How? Don’t worry! We’ve gathered eight of our absolute faves and you can find ’em right here!

8. “Burn The Witch” by Queens of the Stone Age

Based on the Salem witch trials and The Crucible, this video is nothing short of spooky. Following a small town that believes there is a witch among them, they gather together to run that woman out of town. Turns out, they were right and a human skeleton battle ensues.

This music video brings together the modern horror of an overpowering government and mixes it with ’80s nostalgia. Not only that, but it’s also filled with sleek monsters and vampires. Although more of an homage to ’80s horror, Muse brings the over the top fun of classic monsters to the forefront in “Thought Contagion.”

6. “I Write Sings Not Tragedies” by Panic! at the Disco

Although this video is pretty circus inspired, we think it’s safe to throw it into the Halloween category. With creepy face paint and macabre inspired wardrobes, the video doesn’t fall short from a twisted Halloween circus extravaganza.

What more could you want than a skeleton love story? That’s what The Killers bring to the table in their music video for “Bones.” Directed by Tim Burton, the Halloween movie king himself, this pleasant portrayal of skeletons really brings around the Halloween spirit.

Inspired by the thrilling horror classic, “The Shining,” 30 Seconds to Mars brings us through the world of a haunted hotel in this intense music video. Seeing themselves in the hall and other things that don’t exist the video is the perfect recipe for a Halloween classic.

3. “Everybody (Backstreet’s Back)” by Backstreet Boys

This video is nothing short of classic creepiness. Featuring all the members of the group as classic Halloween icons, we get this oddly fun, creepy and sensual creation. It really has a little bit of everything from vampires and mummies to a phantom of the opera look alike and half man-half fish creature. Nothing short of creative on this Halloween staple.

We feel like there’s no way to not include this video on this list. A staple of Halloween playlists everywhere, this music video is a Halloween icon in itself. Not to mention the incredible moves by Michael Jackson and his zombie backup dancers. This video changed the game for music videos to come, and it did so in the spookiest way possible.

Always bringing the heat, Rihanna does not disappoint when it comes to madness in this music video. Creating the effect of an off kilter haunted house, this music video really showcases what it means to be “mad.” This takes the cake as it’s a great balance of disturbing and creepy imagery, while also being a certified jam.

Happy Halloween and enjoy turning up these spooky AF music videos! We know we are!