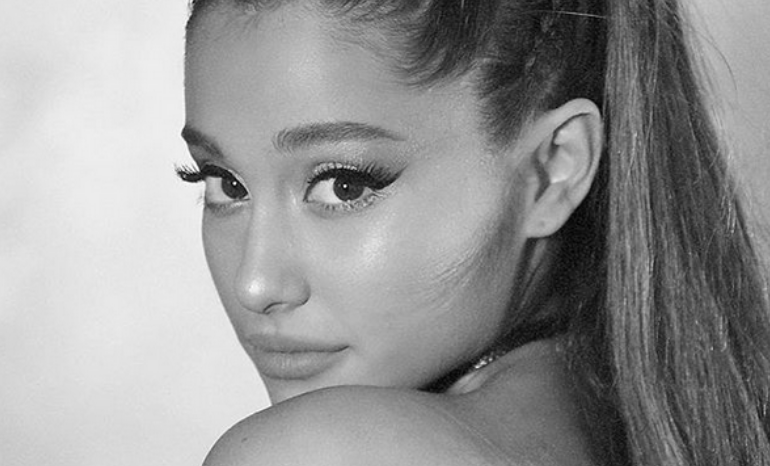 Ariana Grande is officially hitting the road next year for the Sweetener World Tour. Grande dropped the tour dates last week and we cannot wait to see her on the road again. After her hit album Sweetener dropped in August, fans have been raving. Grande always puts on amazing shows, so we have high expectations for this tour. There are definitely some “must do” tracks that we are keeping our fingers crossed she will perform.

Sweetener is a display of Grande’s versatility. She shows a more personal side on this album compared to her three previous LPs with songs like “better off” and “everytime.” But at the end of the day, Grande is a full-fledged pop princess. Some of the biggest bops from the album like “r.e.m,” “sweetener,” “successful,” and “God is a woman” would add incredible production value. One song we definitely need to see, though, would be the album finale “get well soon.” The track is emotional as it is her tribute to Manchester. The album perfectly exemplifies a roller coaster of emotions and we want to see that in a live show for sure.

Grande’s solid discography is full of hits that we all love. Although Grande has said that she doesn’t understand why fans always want to hear “Why Try” from My Everything because of how boring it is and that she is over singing “Bang Bang,” but there are plenty of more options. “Side to Side,” “Break Free,” “Into You,” and more are concert staples.

We also would love to hear some of the lesser-known tracks that she has not performed as often. Throwing it back to “Baby I” from Yours Truly or “Quit,” her collab with Cashmere Cat. would be amazing.

With a range like Grande’s, her vocals do great justice to other artists. Whether it’s a Whitney Houston or Mariah Carey cover, Grande always slays.  Most recently, she went back to her Broadway roots and performed “The Wizard and I” for an anniversary special for Wicked. Grande’s tours rarely feature covers so this would be a fun addition. Maybe even some special guests to do covers with à la Taylor Swift style. If she could somehow get Harry Styles on board to have them perform “Just A Little Bit Of Your Heart,” which he wrote, that would honestly be everything.

Tickets go on general sale for the Sweetener World Tour this week. Check out dates here!