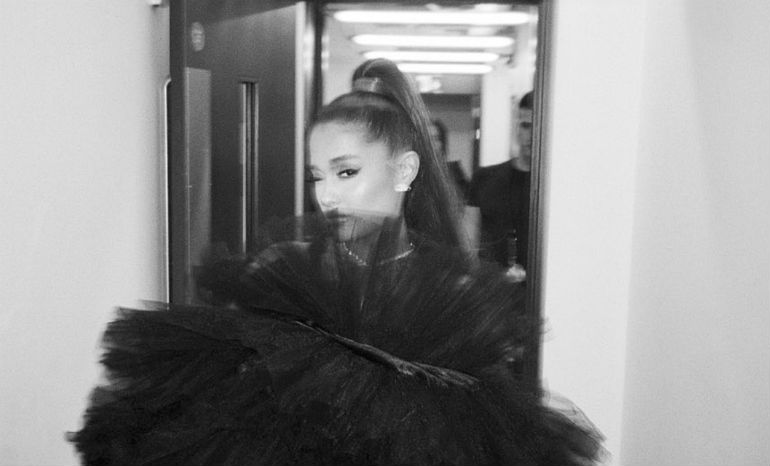 If you’re anything like us, you absolutely flipped out on Saturday, November 3, when Ariana Grande dropped her shady new single, “Thank U, Next.” Over the last several years, Ari’s been through a lot. Last year, 22 innocent concert-goers died as the result of a suicide bombing at the Manchester Arena during her concert. More recently, she’s been dealing with the death of her ex-boyfriend Mac Miller and her failed engagement with Saturday Night Live comedian, Pete Davidson.

To be completely honest, given all that she’s gone through, we totally wouldn’t judge Ariana if she chose to keep a low profile while coping with everything that’s happened recently. However, with the release of “Thank U, Next,” it’s clear that the 25-year-old pop star is dealing with the trauma in the only way she knows how: through music.

Rather than releasing a slow, heartbreaking ballad, Ari just snatched all of our wigs by releasing an empowering bop all about why we should be thankful for our exes. Why? Well, because regardless of whether the relationship was good or bad, it most likely taught you something. Honestly, the song SNAPS, and fans on Twitter totally agree. See?

me in the first listen // me paying attention to the lyrics#ThankUNext pic.twitter.com/eM4hlRG6nF

Can we talk about the first verse for a second … #ThankUNext pic.twitter.com/pItU6dC8cU

Me when Ariana said “I wish I could say thank you to Malcolm ’cause he wan an angel”#ThankUNext #thankunexttonight pic.twitter.com/n6wMhZYBeO

ariana: plus, i met someone else

ariana: her name is ari

Glad we’re all on the same page. Now excuse us while we listen to “Thank U, Next” on repeat for the rest of forever.