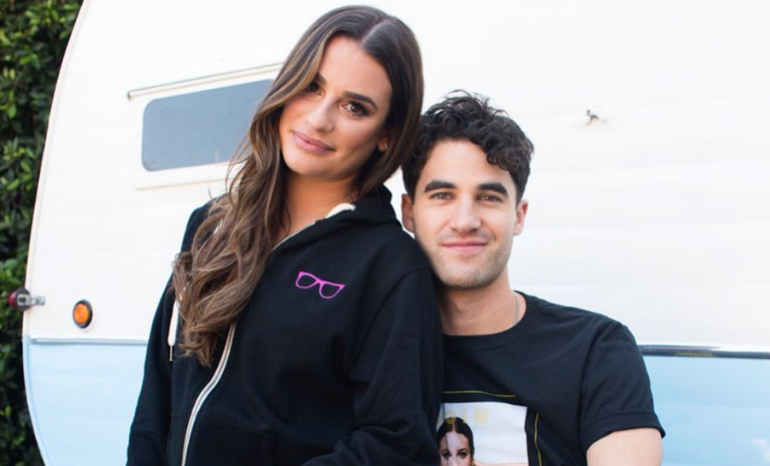 Gleeks of the world rejoice! Lea Michele and Darren Criss have reunited for their West Coast tour LM/DC Tour. The former Glee stars opened the fall leg of their LM/DC Tour on October 26 in Las Vegas where they surprised fans with a spontaneous cover of “Shallow” from A Star is Born.

Criss told the crowd, “I’m obsessed with the remake of A Star is Born, so we’re going to play a song from that.” Lea added, “We’ve literally sang this never.”

Since this cover was impromptu it’s not perfect, but it’s beautiful none-the-less. Lea Michele has an amazing vocal range and if you’re a fan of Glee, you’ll know the woman can SING! Her character on Glee, Rachel Berry, was a young teen obsessed with making it as big as Barbra Streisand. So, it seems like Lea’s come full circle when she sang one of the songs from the remake of A Star is Born, in which Streisand originally starred in.

Michele and Criss are finishing up the U.S. leg of their tour and will soon move onto the U.K. portion of the tour.
If you’re a Glee fan in the U.K., make sure to grab your tickets to see them possibly cover “Shallow” live!