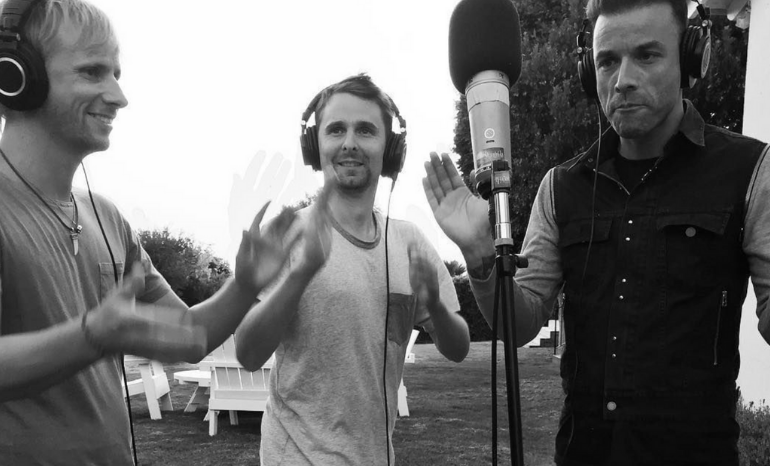 Ever since English rock band Muse introduced their upcoming album Simulation Theory, the anticipation has been off-the-wall for the announcement of a supporting tour. Well, the wait is finally over! The Grammy Award-winning trio has just released the dates for a world tour that will span six months and hit various locations all over the United States, Canada, and Europe.

The tour kicks off on February 22, 2019 in Houston, Texas and will conclude on July 26, 2019 in Madrid, Spain. Besides the full list of dates below, the band released a statement saying, “More dates to be announced!” This is sure to make all of us feel a bit better considering some large markets such as New York, Los Angeles, and Chicago aren’t covered as of now.

Set your reminders for when tickets go on sale, and keep an eye out for Simulation Theory dropping November 9!