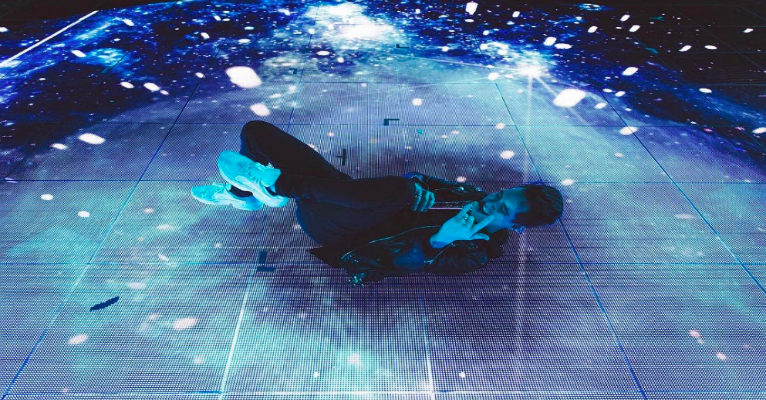 Last week, the world got the gift of Pink‘s duet with her daughter Willow for the cover of “A Million Dreams” from celebrity cover album, The Greatest Showman Reimagined. This week, however, we were blessed with yet another track from the cover album! That’s right! This time, we received Panic! at the Disco‘s cover of “The Greatest Show,” and we’re LIVING for it!

This track takes Brendon Urie‘s powerful vocals into another, more theatrical realm of music, which is something that he’s oh-so-familiar with. This isn’t the first time he’s done something like this, either. In 2017, he spent the summer playing the lead role of Charlie Price in Kinky Boots on Broadway.

Don't fight it, it's coming for you 🎩 hopped in the studio to remake "The Greatest Show" from @GreatestShowman 🙌 Pre-order the album + get the song https://t.co/n1VHWwNx7k pic.twitter.com/Qu6xliOgHX

Panic! at the Disco’s tribute to the film’s opening track gave it a jazzy rock vibe, something the band has incorporated into their own music over the years. Brendon Urie discussed in an interview with Variety his feelings on the track and how excited he was to release it.

“Benj Pasek and Justin Paul are phenomenal writers. They sent that song over and said, ‘We think you should sing this.’ And I heard it and I was like, ‘This sounds like a Panic! song. You guys did a Panic! song better than I’ve ever done a Panic! song. So I would love to.'”

There was a point where Urie did think he wasn’t going to get to be a part of the cover album due to unknown reasons.

I tried it, and then for whatever reason — labels, management, I’m not sure why — I got cut out of the process and it seemed like it wasn’t going to happen. But finally I hooked back up with them and we got a demo version recorded and they mixed it and are putting it out. It’s awesome,” Brendon said.

The record is due out on November 16 and you can read the full track list HERE: