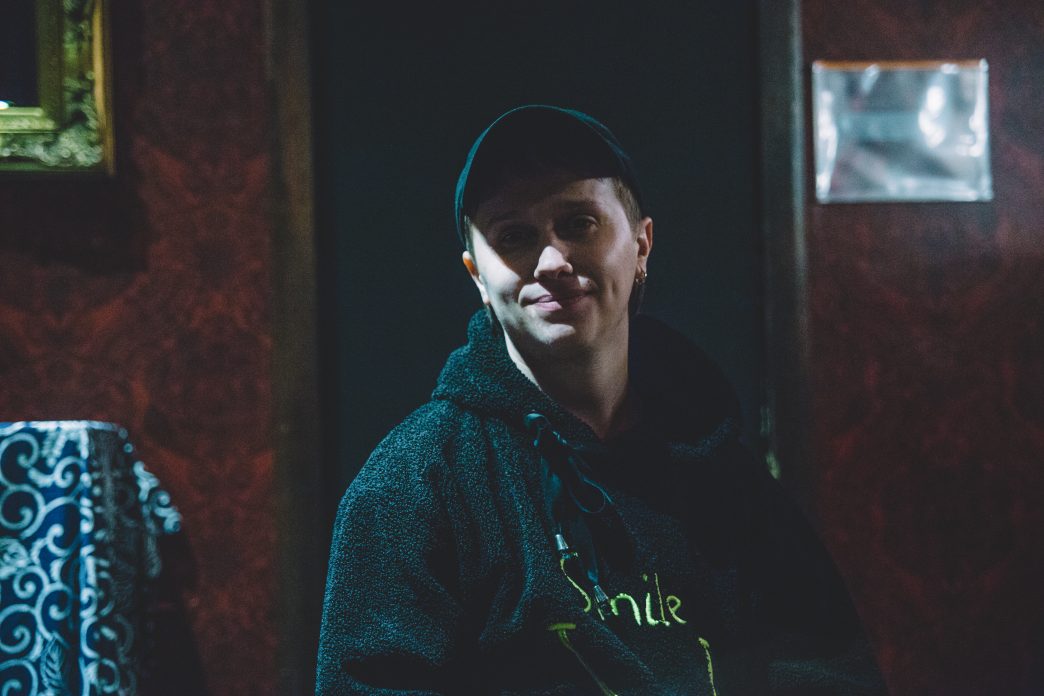 Just last month, we had the privilege of hanging out with Conor Mason, the frontman of English alt-rock band Nothing But Thieves. NBT are taking over the world. The band is currently still out on their world tour for their 2017 release, Broken Machine, which sold over 500K album equivalents. NBT has played light night television, countless music festivals, and guess what? They also sold out their headlining North American tour.

Something that is always very intriguing to hear is whether or not it’s intimidating for artists to come to other countries that aren’t their home base and perform there. Mason stated that coming to America was pretty normal for them now, as they’ve been here eight or nine times now!

“When you play to that many fans over and over, the same faces, it’s like a second home!” We’re not sure if he felt obligated to say it, but Mason said one of his favorite American cities is New York! We definitely appreciated that one, but he said it’s because NYC is the “coolest city and there’s so much to do.” His other favorites included Seattle and Portland.

During the Broken Machine World Tour, the band dropped their EP What Did You Think When You Made Me This Way?. Five years ago, the band put together a track titled “Gods,” but they couldn’t get it to work, as it was too heavy for the first album and the EP. They shelved it for the time being, but Mason was ecstatic to bring it to life and put it on the new EP. “It’s quite an angry song, but it’s cool, though!”

“Gods” isn’t the only song Mason was thrilled about. Before their tour began, NBT dropped “Forever & Ever More,” and there has been so much positive feedback. The band has been playing it every night and the fans know every single word! “You never know how it’s going to go down with a new song but everyone’s reacted to it like mad and jumping around, especially in America because it’s the first time we’ve played it.”

Nothing But Thieves are about to finally wrap up the UK/EU leg of their world tour, and Mason definitely seems excited about it, as in a few weeks will be their first real time off in years. While the band takes some time off in a few weeks, definitely do not forget about them. Listen to What Did You Think When You Made Me This Way? and keep up with the band on Facebook, Twitter and Instagram!