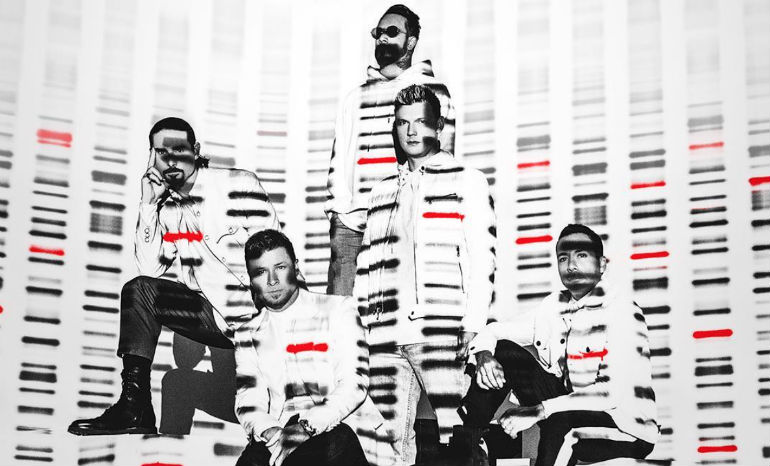 Get ready, BSB fans! Your favorite boys are hitting the road once again in support of their upcoming TENTH studio album, DNA, which is set for release on January 25.

That’s right, y’all! The Backstreet Boys will be embarking on their biggest tour in 18 years as they celebrate over 25 years as a boy band. The tour will span an unbelievable 70 dates and will kick off in May 2019.

Okay, here we go…. #DNAWorldTour 2019! Our tenth album #BSBDNA out January 25th! This era we are exploring each element of our career – spanning 25 years – that have been the building blocks of what we call the Backstreet Boys today! Thank you all for coming on this journey. Things are about to get interesting!!!!!! Get all the details on backstreetboys.com

In a recent statement, Brian Littrell said, “The journey is ongoing with us and there is so much left to do. We’re living the next chapter that hasn’t been told yet, and that’s exciting.”

Howie Dorough also added, “When this group started 26 years ago — and through all the highs and lows of our career — we’ve had to learn it wasn’t about us as individuals but about what’s best for the group.”

The DNA World Tour will begin in Lisbon, Portugal, on May 11 and will conclude its European run in Budapest, Hungary, on June 25. Then, the boys will head to North America on July 12, starting in Washington, D.C. and finishing Sept. 15 in Newark, NJ.

We know you’re probably just as stoked as we are for this news, but to hold you over until the concert, BSB just dropped their new single, “Chances,” which was written by OneRepublic frontman Ryan Tedder and Shawn Mendes.

Like you, we’ll be listening to “Chances” on repeat until tickets for the DNA Tour go on sale on November 12. You can get more info about that HERE. Backstreet’s back, baby!