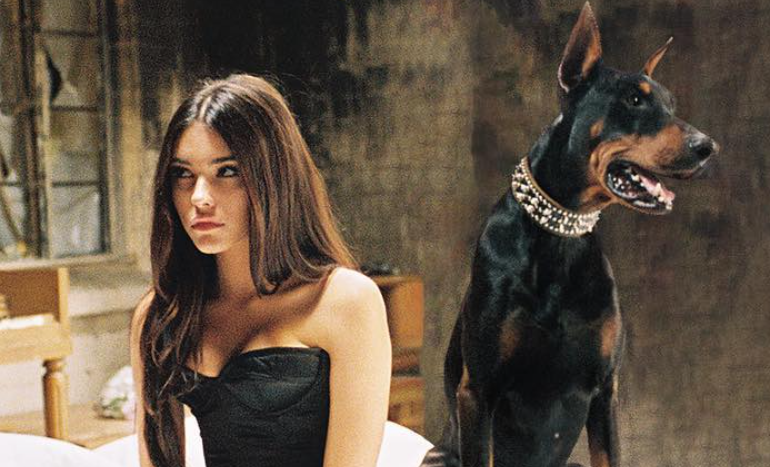 Madison Beer released her new single “Hurts Like Hell” featuring Offset this past Friday. Following a breakup with singer and former Vine star Jack Gilinsky after rumors surfaced of his infidelity, this single is thought by her fans to be her stab back at him for what ultimately ended their relationship.

Madison makes her feelings clear in her lyrics, explaining how she hopes that her past love is hurting for all that he put her through. She tells the story of how she was betrayed and hopes that her ex is regretful and gets what he deserves.

Co-written by singer/songwriter Charli XCX, this song is different than what Madison has put out in the past. From the looks of it, it seems like it’s certainly working because her new sound has earned her over one million streams on Spotify over the past few days alone.

At only 19 years old, Madison is raising the bar for teen pop artists by landing a feature from Cardi B‘s husband Offset, who is part of the popular rap trio, Migos.

Since being discovered on YouTube by Justin Bieber back in 2012, Beer has been working on finding her sound through her other recent singles including “Home With You” and “As She Pleases.”

Shortly after releasing “Hurts Like Hell,” she went on Twitter to post small clips of the corresponding music video to give fans a taste of what’s to come. In terms of the music video, Madison executive produced and co-wrote it herself, making us even more excited for its release on Wednesday, November 14.

We don’t know about you, but November 14 can’t come soon enough! In the meantime, though, we’ll just keep “Hurts Like Hell” on repeat.