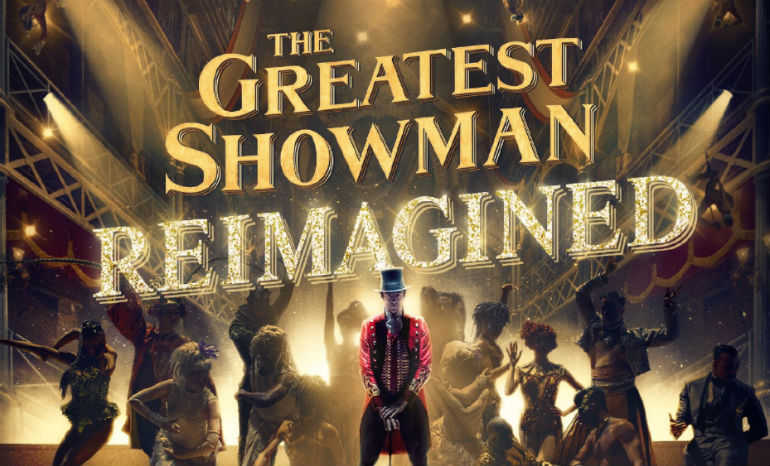 In case you missed it, Kelly Clarkson has had her plate extremely full recently when it comes to movies. Last year, for example, she was featured on the Hamilton Mixtape, an album that included some of today’s most popular artists covering songs from the hit Broadway show, Hamilton. Clarkson covered “It’s Quiet Uptown” and made it into an iconic pop-meets-R&B ballad.

In addition to that, Clarkson will be starring as the lead in the 2019 children’s movie, Ugly Dolls. That’s not all, though! Kelly also recently involved herself with yet another movie, and she’s now one of the many artists who have contributed new versions of songs from the 2017 movie, The Greatest Showman. The new renditions of these songs will be part of The Greatest Showman: Reimagined album. The album features new takes of the songs we all know and love by artists like Kesha, Pink and her daughter Willow, Panic! at the Disco, and so many more!

So when can you get your hands on this masterpiece?! We’re so glad you asked! The Greatest Showman: Reimagined will be out this Friday, and some of the tracks have already been released!

So happy to be a part of The @greatestshowman : Reimagined! Hear my version of #NeverEnough today ahead of the full album next Friday! #TGSReimagined Link In story.

Clarkson puts a new spin on the song “Never Enough,” which was originally sung by Loren Allred. Allred does an incredible job capturing the true essence of the lyrics, but Clarkson brings a haunting and raw, yet delicate and emotional vocal that draws the listener in. Her rendition is an orchestral pop power ballad and its intensity hits you right in the face… in the best way possible, of course!

“Never Enough” is proof that Kelly is destined for musical theater and we hope to see her on Broadway someday. (And no, From Justin to Kelly does not count in this case). If you’ve already listened to Kelly’s cover of “Never Enough,” take a listen to the other songs that have already been released from The Greatest Showman: Reimagined  and let us know which is your favorite! Remember: just a few more days and the entire album will be yours!