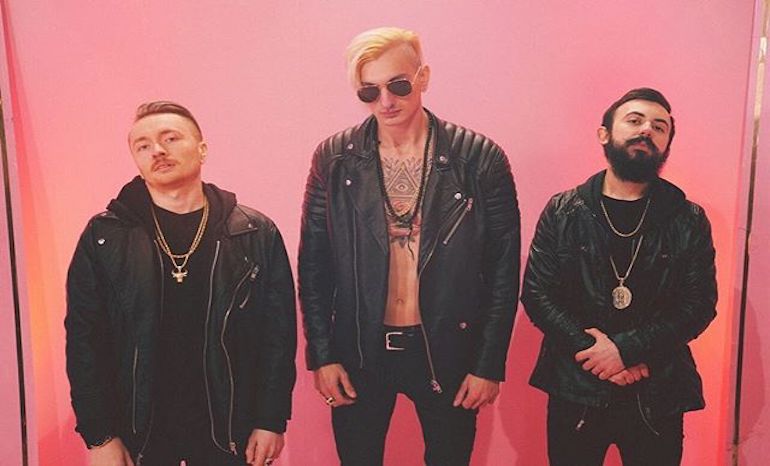 Get ready, you guys! Rochester-based rock band Unwill is releasing their second album, Can’t Kill Me, later this week. The album, which will come out this Friday, is a follow-up to their debut LP, Past Life, which was released in 2017.

To give you a little background info, the band formed back in 2015, and shortly after they were signed by Entertainment One and performed with bands such as letlive., He Is Legend, and Ghost Key. Now, however, they’ve made the decision to self-release their upcoming album, allowing them greater creative freedom with their sound.

Can’t Kill Me takes on a metal-edge throughout all nine of its songs, and based on what the band has said about the forthcoming album, it’s clear that they’re very proud of what they’ve created.

The band said, “Self-produced in a barn in upstate New York, this record is a journey of ego and spirit through the power of rock ‘n’ roll.” It definitely airs on the heavier side of rock, yet can still fall into the outskirts of the genre, which is one of the reasons we like it so much.

Vocalist Ron Tracy showcases his talent throughout the album, taking on different emotions through his voice. Guitarist Ethan James and bassist Jeffrey Jean also have their time to shine, ultimately rounding out the songs and making them come together by way of instrumentals.

The fourth song off of Can’t Kill Me, “Fault,” strays away from the heavy side of things, giving listeners a bit of a break while simultaneously tapping into their emotions. It ends in the sound of an incoming phone call or voicemail, a tactic that has been used many times before, yet maintains an eerie, almost creepy feel to the song.

Overall, this self-produced album is clean, cohesive and great to listen to. If you’re in-between the genres of rock and metal, Unwill’s Can’t Kill Me is the album for you. The album drops this friday, November 16, so in the meantime, check out Unwill’s music video for their single, “Keep It Gold” HERE: