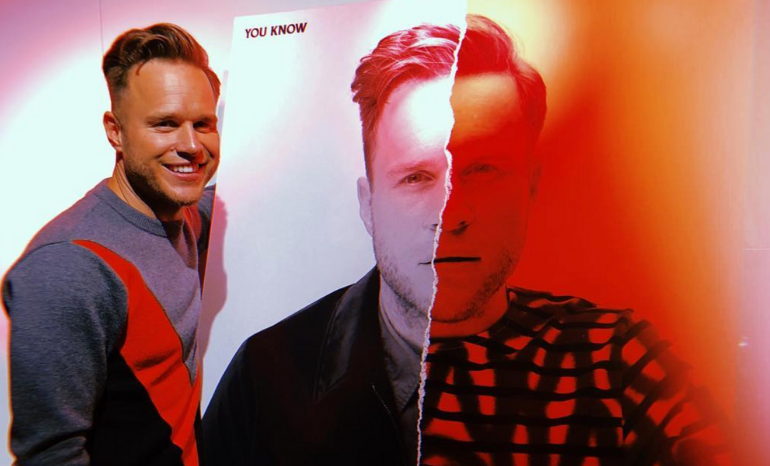 UK artist Olly Murs just released an awesome double album consisting of 14 brand new tracks as well as 14 of his old hits, creating an album full of 28 amazing songs to jam out to! The album’s title, You Know I Know, is based on the idea that Olly’s fans know half of the songs on the album while only Olly knows the other half. We think it’s a pretty cool concept, and we love Olly’s creativity on this project.

This album is jam-packed with many songs that you can dance to and blast in your car. Some of the more upbeat songs include the super groovy track, “Moves,” which features Snoop Dogg. Another song that has a great vibe to groove to is “Feel The Same,” which touches on not being able to stop thinking about a special someone and how love doesn’t feel quite the same without them. Of course, who could forget Olly’s early tracks that made us all fall in love with him? Tracks like “TroubleMaker,” “Dance With Me Tonight,” and “Wrapped Up,” all made an appearance on the LP.

I KNOW YOU KNOW my new album is out at midnight tonight 😝😝 who’s ready?!

Along with the many upbeat songs on You Know I Know, there are also a couple of sweet ballads, such as the new track “Excuses” and old tracks like “Dear Darlin’.” The song “Excuses” is about a lover who isn’t being truthful, but it’s so hard to let them go, so you make excuses in order to keep them around and work through it. “Dear Darlin'” was a song originally on his album Right Place Right Time and is about writing to a lover you miss as you reflect on a past relationship.

Overall, we love the whole concept of this album and loved every single one of Olly’s new tracks. You can bet we also enjoyed listening to his older songs again! If you haven’t yet, we highly recommend listening to this album! Be Sure to let us know what you think in the comments below or tweet us @soundigest.