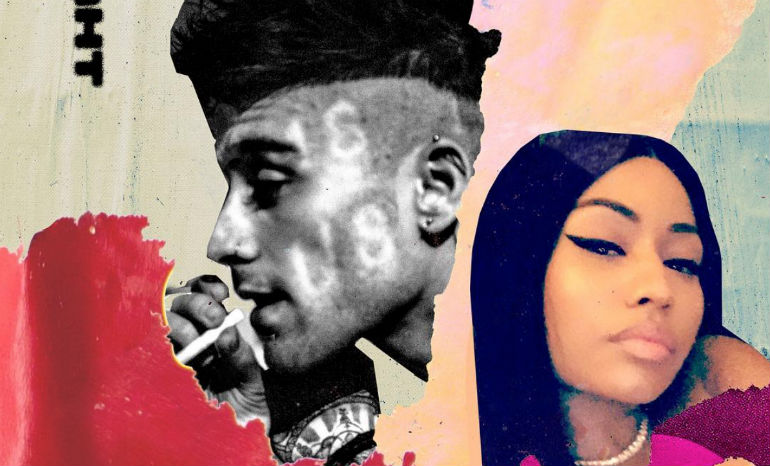 Zayn Malik dropped another track just last week, and this time it features none other than Nicki Minaj! Their new song, “No Candle No Light,” marks the first time these two have worked together, and NGL, they delivered major hip-hop and island vibes. Fans have been waiting for the highly anticipated single to drop since March of last year, after one fan on Twitter claimed to have heard it at a listening party for Malik’s song, “Still Got Time.”

For those who are wondering, the new track is about losing the one you love.  With lyrics like, “I can’t do it, no baby, I can’t do it // I only end up losing, who are we fooling,” the duo gets listeners in their feels from the get-go.

Surprisingly, Nicki sings for most of the track. In fact, she even starts out the song with her own verse, helping the iconic bop kick off on the right foot. It seems it worked, too, since fans on social media are absolutely loving the song and have been buzzing about it ever since the first listen. See?

@zaynmalik ft @NICKIMINAJ no candle no light is out right now check it out its really awesome pic.twitter.com/viyRKnF84S

This is the just one of the many stand-alone singles that Zayn has dropped this year. That said, many fans are stoked for the release of his forthcoming sophomore album, but Zayn took to Twitter recently to explain that the album is taking a little longer than he anticipated because the label was “holding him back.”

I hear you guys.. I know you want a date for the album and I do too. The label is holding me back but I promise I am doing everything I can to get my music to you. Thankyou.. You will hear from me soon.

Whatever the case may be, we’re hoping we get that new album in our hands sooner rather than later. In the meantime, though, watch the lyric video for “No Candle No Light” right here! Don’t forget to let us know what you think!