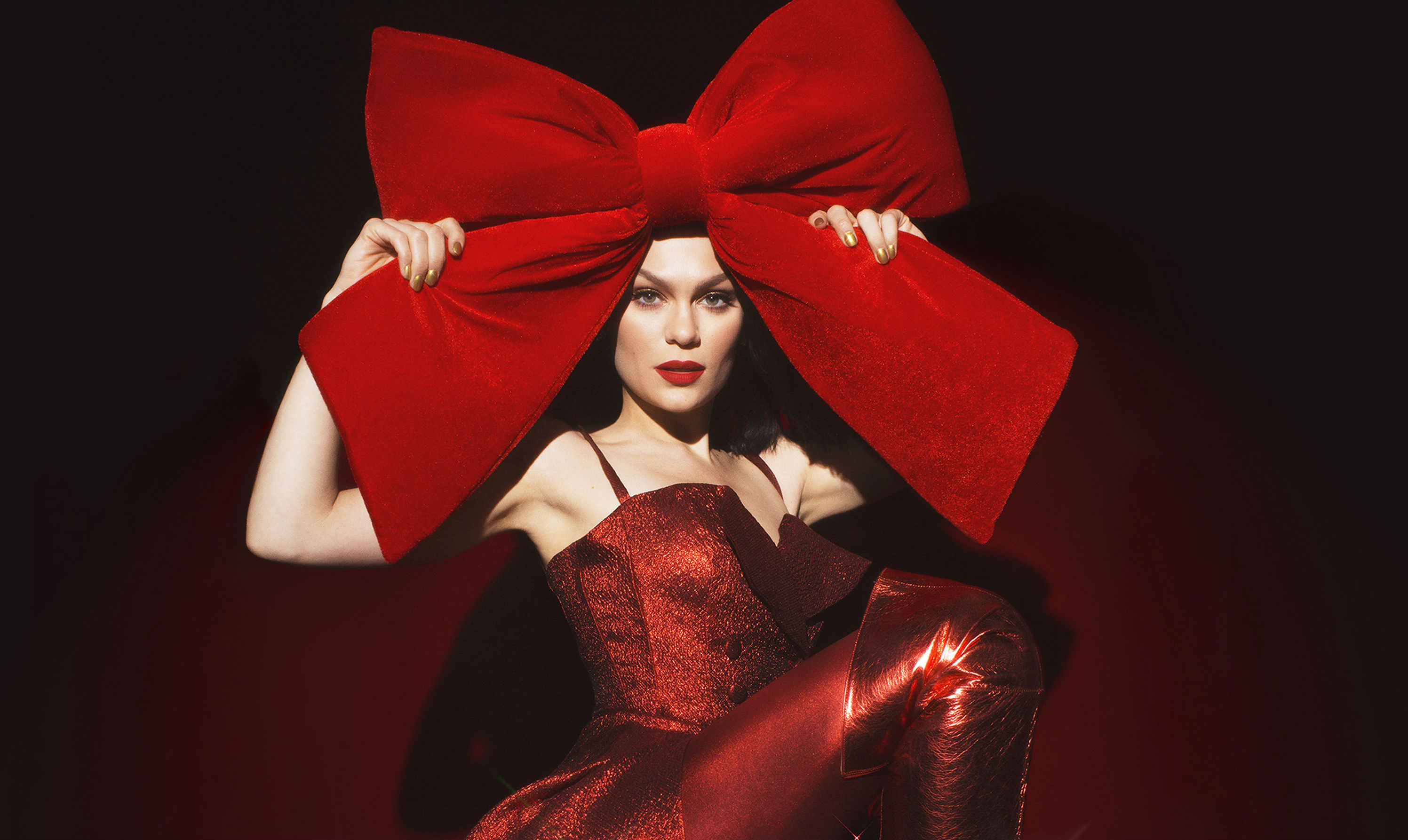 While it might only be a day since we stuffed our faces with turkey and stuffing, it’s never too early for Christmas music! In fact, some of your all-time favorite artists have already released new Christmas songs, even as early as before Halloween! As you’re unwinding from your turkey coma, chill out with these eight brand new Christmas songs that we can’t get enough of right now!

“My Grown Up Christmas List” by Pentatonix featuring Kelly Clarkson

Pentatonix and Kelly Clarkson have a storied history. In 2015, the a cappella group opened for Kelly on her Piece By Piece tour. The following year, she appeared on their NBC special, A Pentatonix Christmas. But wait, there’s more! Just last month, Pentatonix released their new Christmas album and their good friend Kelly appeared on that, too!

That’s right, y’all! The group recut the classic hit, “Grown Up Christmas List,” which is actually a song that Kelly covered for American Idol: Great Holiday Classics back in 2003. On this new rendition, Kelly sings the lead and PTX joins in on the background vocals. The American Idol alum’s voice has aged like fine wine and their harmonies are absolutely stunning.

Although Ingrid Michaelson is typically known for her slower songs, her rendition of “Rockin’ Around The Christmas Tree” is anything but! She brought on America’s Got Talent winner Grace VanderWaal for this song and it’s a match made in heaven. They captured the true essence of Brenda Lee‘s version while still making it their own. Ingrid’s voice is smooth, Grace’s is gritty, and their voices blend together so well that it sounds totally effortless.

“Round and Round” by Sia

While Sia released her Christmas album Everyday is Christmas last year, she’s blessed us with a deluxe version in 2018! One of the three new songs is titled “Round and Round,” and we’re in love with its infectious beat!

Not gonna lie, this is probably the best Christmas song title EVER! Two weeks ago, Aloe Blacc released his Christmas Funk album, and honestly, the title says it all. This album is straight up funk and straight up fun. Get ready to dance your ass off!

A few weeks ago, John Legend released his new Christmas album with a punny title, A Legendary Christmas. Get it? Because his last name is LEGEND? Anyway, “Christmas Time Is Here” is one of our favorite tracks on the album because, well, it just sounds SO classic! With his smooth voice and the horn section, it’s hard to tell if this song is from 2018 or the ’50s!

In Full House and its more recent Netflix spin-off, Stephanie Tanner’s always making us smile, not only with her acting, but with her amazing dancing and singing! Well, it seems like that translates to real life, too, because Jodie Sweetin just dropped her first ever Christmas song, which is a cover of “Santa Baby.” Also on the track is actor and American Idol season 14 contestant Jacob Tolliver. This is a perfect pop-meets-jazz rendition of the song, and we’re hoping this is only the beginning of Jodie’s music career.

A few weeks ago, we reviewed this song for you and it’s such a fun Xmas bop! PJ Morton and Stokley have covered this Mariah Carey classic in such a funky and unique way that it’s almost unrecognizable. Grab yourself a cup of hot chocolate, sit in front of the fireplace, and curl up to listen to this relaxing tune.

“Santa Claus Is Comin’ To Town” by Jessie J

It’s been four years since Jessie J‘s released new music and we’re so happy she’s back! Her latest album, This Christmas Day, was released in late October and features artists like Boyz II Men and Babyface. With features like that, the album is full of ’90s feels, but one of our all-times faves on the LP is a cover of the classic “Santa Claus Is Comin’ To Town,” which just so happens to be the opening track. Jessie’s voice has matured since her last album, and we’re LOVING the big band sound on this song!