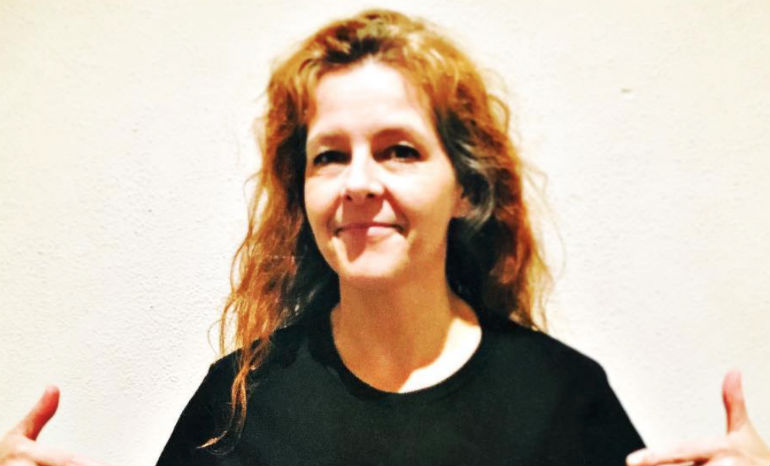 The first major art museum exhibit dedicated to the instruments of rock and roll is coming to New York City’s Metropolitan Museum of Art, but conspicuously, only one female musician is featured. Producer, songwriter, and musician Neko Case was quick to notice and called the Met out on Twitter for their lack of female representation.

Seriously, @metmuseum , why only one woman in this exhibit? Who curated this? Do you really think NO OTHER WOMEN, OR FEMALE IDENTIFYING performers contributed to rock n’ roll? Please answer this. Thank you. https://t.co/dni5JENmMd

The Hell-On artist is well acquainted with what it’s like to be a woman in rock. She has been making music for two decades—on her own, with indie-rock group The New Pornographers, and with recent female supergroup case/lang/veirs. She told Billboard that she drew confidence for her latest album from sitting on a panel with other female producers.

“I walked out of there feeling qualified as a producer. ‘I’m an expert!’ It’s one thing for the world to believe it, and it’s a totally different thing for you to believe it yourself,” Case said. She is paying that feeling forward by calling for other women to be included in the Met exhibition.

The Met’s collection, titled Play It Loud: Instruments of Rock and Roll, will feature 130 instruments originating all the way from 1939 to 2017. Despite spanning many dozens of instruments and several decades, St. Vincent is the only woman mentioned in the announcement that will be spotlighted alongside The Beatles, Elvis Presley, Chuck Berry, and Jimi Hendrix. While St. Vincent’s guitars definitely deserve to be commemorated alongside Eric Clapton’s, “Blackie” Stratocaster, and Jimmy Page’s dragon-embroidered suit, The Met has made a glaring oversight not to include instruments or clothing from Joan Jett, Pat Benatar, Janis Joplin, Debbie Harry, Bessie Smith, Kim Gordon, Courtney Love, The Ronettes, or any of the other women who have been instrumental in rock history.

Play It Loud will start at the Met in April 2019 before moving to the Rock and Roll Hall of Fame in November 2019.