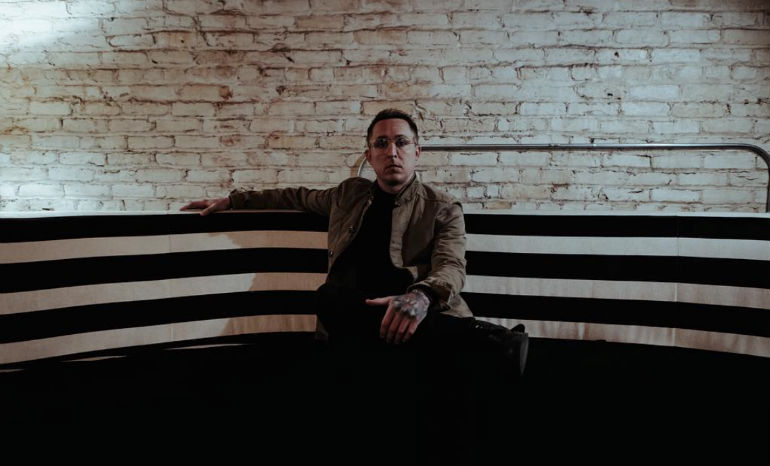 After surprising fans with his Thirteen EP back in May, William Ryan Key, formerly of Yellowcard, will drop a follow-up EP on November 30. Virtue will continue what Thirteen started, while also highlighting Key’s growth as a songwriter and solo-act during these last several months.

Virtue is slow, melodic, and brings in many different elements including acoustic guitars, pianos, and a string section. Each song sounds like its own lullaby, and let’s be real… who doesn’t love a good acoustic song?

Key spoke about his growth as a songwriter, saying, “with Virtue, I wanted to explore and expand on the sound I’ve discovered both musically and lyrically. Similar to my first release, all the songs came together in such a spontaneous manner. The recording sessions were very much driven by capturing what felt right in the moment, and moving on to the next idea.”

For an EP that just “came together,” the songs flow perfectly from one to the next. Here’s what the tracklist looks like:

Key has just finished touring with Mayday Parade on their Welcome to Sunnyland tour. He played a few unreleased songs from Virtue out on the road, which sounded incredible live. The EP itself is raw and emotional, and with even less production than normal, it’s easier to really connect to the music.

Key owns his own recording studio in Franklin, Tennessee, known as The Lone Tree Recordings, which is the label Virtue will be released under. Having his own label has allowed him to experiment with his sound and songwriting. It gave him the freedom to make this EP the way he wanted it to be, and trust us… it paid off.

If you’re a fan of acoustic music, you’ll pretty much be obsessed with any song from Virtue. If you were a fan of Yellowcard and want to show your continued support, Virtue will be available to everyone this Friday, November 30. Can’t wait!