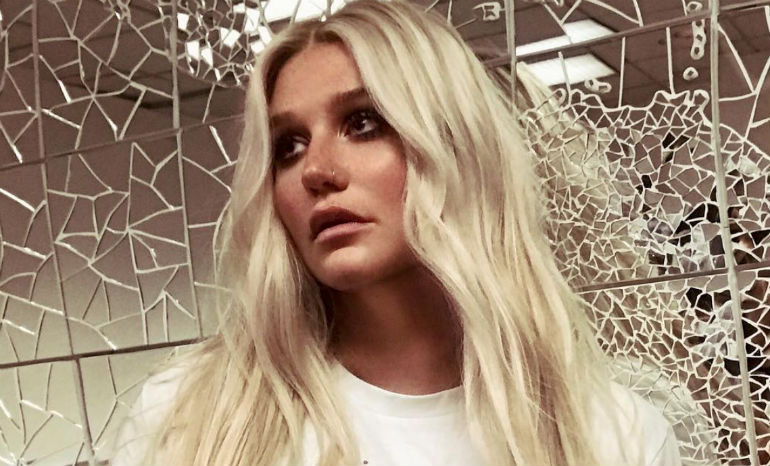 In the latest development of the ongoing legal battle between Kesha and Dr. Luke, Luke is seeking to be paid late royalties from Rainbow, Kesha’s Grammy-nominated album widely believed to be written about him.

Rainbow was released on Kemosabe Records, Dr. Luke’s joint venture with Sony Music and RCA. While claiming Dr. Luke threatened her career, Kesha tried legal means to get out of her obligations of releasing music with Dr. Luke. When she failed to get out of the contract, Luke decided to forgo his requirement to produce six songs on each of her albums, but stayed financially involved with Rainbow, which proceeded only with his approval. Thus Rainbow, an uplifting album about overcoming abuse, came out with the artist still tied to her alleged abuser.

🌈✨❤️ "Rainbow” was the first song I wrote for this record. I wanted to call the album Rainbow because after the storm, there’s a rainbow 🌈🌈🌈🌈🌈 Here is part of the story.

Unfortunately, things just got a whole lot worse. Now, Dr. Luke wants interest on late royalty payments from Kesha under a 360 deal, which gives him a cut of her merchandise sales and claims that his contractual relationship with Kesha can only end at his discretion, not hers. In a court brief, the “Praying” singer said she “earns little-to-no record royalties” from her 13-year-old contract with Dr. Luke, and that he continues to earn millions of dollars working with some of the top names in pop music. Plus, Dr. Luke is also set to earn millions from the sale of Core Water. Clearly, he’s not strapped for cash.

If the bad press from Kesha’s rape allegations have been as damaging as Dr. Luke says, it’s interesting that he would want to have his name continually associated with hers in news headlines. Why the defamation lawsuit? Why continue to pursue royalties from an album about healing from the damage of your own abusive behavior? If this is a battle in the court of public opinion, Dr. Luke is not going to curry favor by keeping Kesha trapped in this contract. Also, separate from his alleged rape of Kesha, the producer has other artists alleging exploitation, most recently with Becky G, who’s alleging he coerced her into endorsing Core Water. Hmm… perhaps threats and coercion are simply his M.O.