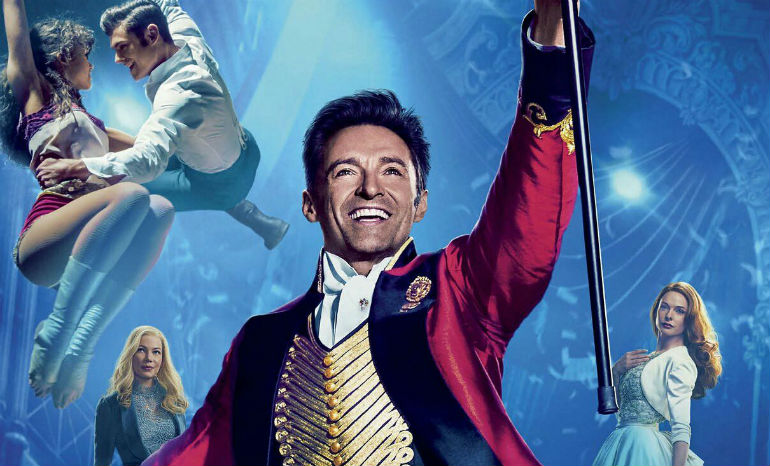 Hold on to your peanuts and get ready for a circus, folks! After the musical The Greatest Showman arrived in theaters last December, it’s taken the world by storm. Along with the epic film, the soundtrack is nothing short of iconic, and Hugh Jackman, one of the stars of the movie, has taken full advantage of its success.

The Tony Award-winning actor has announced a worldwide arena tour, titled The Man. The Music. The Show. Sounds just like P.T. Barnum, don’t you think? Jackman will be performing a multitude of songs, ranging from The Greatest Showman, Les Misérables, and other Broadway hits. To top it all off, he’ll be accompanied by a live orchestra.

.@RealHughJackman makes an exclusive announcement on TODAY — he’s going on a huge arena tour around the world! pic.twitter.com/xVj4acsYvw

While the movie itself was a huge success, the soundtrack is what really pushed The Greatest Showman to the top. According to Rolling Stone, the soundtrack made it to the number one spot on Billboard‘s 200 chart just a few weeks after its release. Plus, it managed to become one of seven soundtracks to have kept its spot in the top 10 for over 30 weeks! According to Nielsen Music, the soundtrack has sold more than any other album in the United States this year alone. Whoa.

As for the tour, it’ll begin next year, starting in Europe and the U.K. and making its way to North America in June. Most tickets will go on sale Friday, December 7, so find your date below and purchase your tickets here!