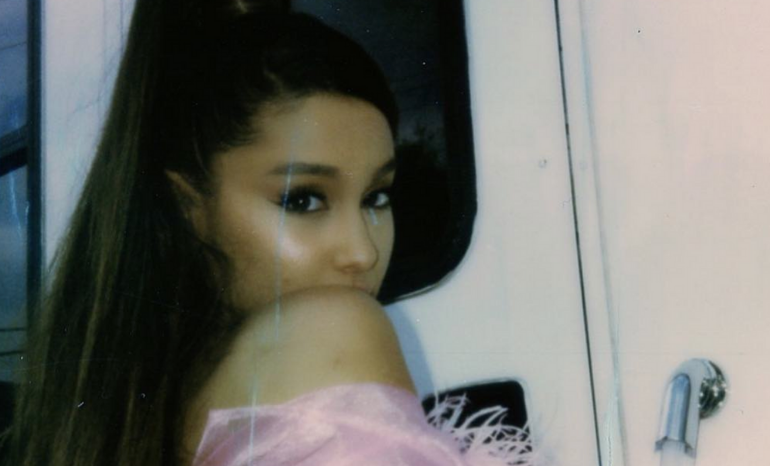 What the fans want, the fans get. Ariana Grande gave her fans what they have been asking for: a Dangerous Woman Tour movie/documentary.

The Dangerous Woman Diaries, a 4-part docu-series on YouTube, gives a behind-the-scenes look at the preparation for the tour along with Ariana looking back some of its biggest moments. She also gives fans a look at the making and recording of her Sweetener and talks about finding her sound. However, in the fourth episode drop, Ari addressed the Manchester Arena bombing. You’re definitely going to need some tissues while watching Ari look back on the tragic event.

In the last part of the series, she wrote a message to her fans and the people of Manchester, saying, “May 22, 2017, will leave me speechless and filled with questions for the rest of my life. Music is an escape. Music is the safest thing I’ve ever known. Music, pop music, stan culture, is something that brings people together, introduces them to some of their best friends and makes them feel like they can be themselves. It is comfort, it is fun, it is expression, it is happiness, it is the last thing that would ever harm someone. It is safe. When something so opposite and so poisonous takes place in your world that is supposed to be everything but that, it is shocking and heartbreaking in a way that seems impossible to fully recover from. The spirit of the people of Manchester, the families affected by this horrendous tragedy, and my fans around the world, have permanently impacted all of us for the rest of our lives. Their love, strength, and unity showed me, my tea, my dancers, band, and entire crew not to be defeated—to continue during the scariest and saddest times, to not let hate win. But instead, love as loudly as possible and to appreciate every moment.”

For music lovers around the world, her message of music and love was something so real and resonated with so many. She is an inspiration not only to her fans but to many who struggle with anxiety or depression. She encourages people to take on every day with strength as they can and live in the moment.

The first episode of the Dangerous Woman Diaries can be watched for free on Grande’s channel, while the last three can be streamed on Youtube Premium.