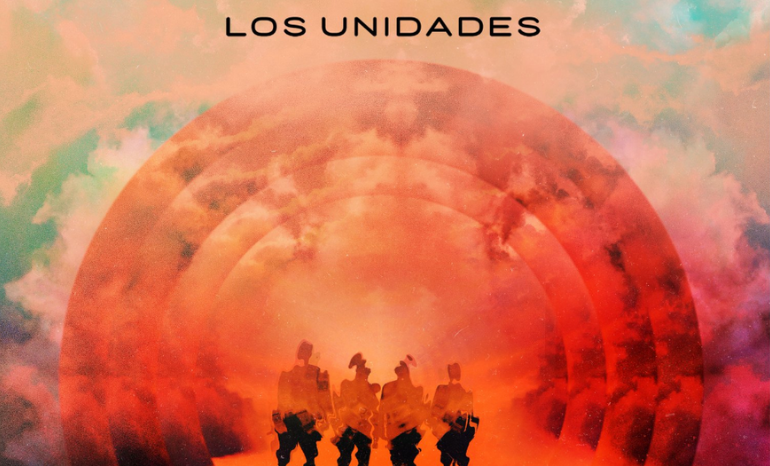 British rock-pop power group Coldplay has been silent for quite a while, but it looks like they may be back! Are they actually hiding a new project in plain sight? Music and news outlets alike are speculating that Coldplay may have changed its name. The group also may have released a new track with Pharrell Williams featuring Jozzy.

The new song, “E-Lo,” seems to be the new release from our favorite brits, yet the name Coldplay is nowhere to be found. Instead, the new track credits Los Unidades—the band’s new name.

Parlophone Records, Coldplay’s record label, announced a new signing with Los Unidades in a tweet this past Monday. The tweet featured this blurry photo with four men that many seem to believe to be the members of Coldplay. The photo includes this message at the bottom: “Y02LPAC81ODL,” which after unscrambling reads “Coldplay 2018.”

Listening to the new track you can immediately hear the unmistakable voice of Chris Martin. There is no denying that that lead vocal is the British pop-rock star. The song has a jazzy electric vibe that is reminiscent of the Mylo Xyloto era of the band.

The name change is directly linked with this year’s Global Citizen Festival. The band works closely with the organization and annual festival, and the new track is the first song on Global Citizen EP 1, a new release curated by Chris Martin out Friday.

From Hamburg to Johannesburg, no matter where Chris Martin and @Pharrell join us on stage, they always make us happy 😊 (📷: Kevin Mazur/Getty Images for Global Citizen) #demandfreedom #defeatpoverty #mandela100 #pharellwilliams

According to Insider, the band members of Los Unidades are listed as Coldplay members Chris Martin, Jon Buckland, Will Champion and Guy Berryman. It’s also clear that the band has owned the copyright for about a year, since their last tour for A Head Full of Dreams.

Name change or not, we’re just excited that Coldplay is continuing to create music, and it’s even better to see them curating tracks for a good cause and an incredible music festival.

Check out “E-Lo” and the Global Citizen EP 1 here!