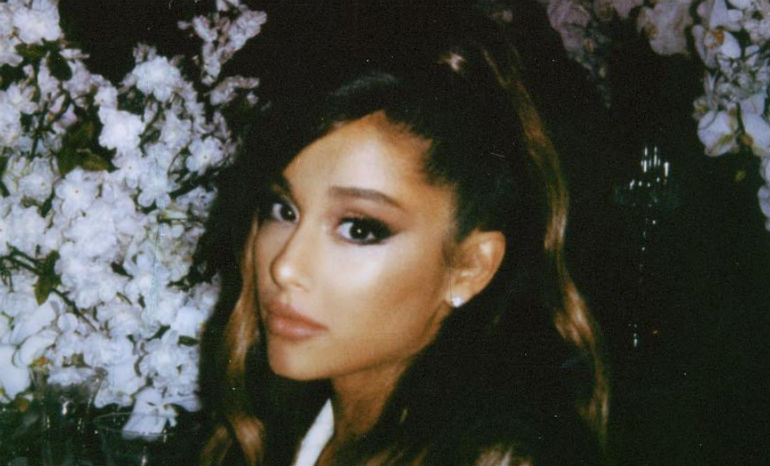 It’s virtually impossible to go anywhere without hearing Ariana Grande. Walk into any department store or switch on the radio and you’ll hear the popstar blasting from the speakers. It’s no surprise—she released her no. 1 album Sweetener along with numerous smash hit singles including “thank u, next,” which was her first no. 1. She’s most definitely pop music’s woman of the year, and rightfully so!

Due to her skyrocketing popularity this past year, many musicians have taken on the daunting task of covering her hit tracks. From well-known artists to breakout stars, these are some of our favorite covers of Ariana Grande’s most promising songs.

During the promo tour for their third album release, The 1975 stopped by the BBC Radio Live Lounge and delivered a special twist to Grande’s self-love anthem, “thank u, next.” The cover stays true to the new sound the band ventured into with A Brief Inquiry Into Online Relationships. Full of jazzy, gospel-like beats, this cover is at the top of our list.

Mumford & Sons added an epic spin to Grande’s “breathin”—a track she revealed on Twitter is about her struggle with anxiety. In true Mumford & Sons fashion, their cover is booming, but also full of the traditional folk-rock they’re known for. It’s an exemplary cover that goes well alongside the release of their fourth album Delta.

“Problem” is one of Grande’s most upbeat, catchy tunes, fresh off her sophomore album My Everything. Who better to cover a pop-perfect track than Hozier? Only he could change up a radio-friendly bop and make it sound haunting. He impressively redid the chart-topper with no problem at all (see what we did there?).

Does it count as a cover if you change the lyrics entirely? Astrid S did an exceptional job making this stripped down version of “thank u, next” totally her own. She obviously shares the same sentiment Grande does—her exes made her a better person. Astrid S is a pop force to be reckoned with and this cover is taking the fourth spot on our list as one of the most unique.

Years & Years are known for their synth-pop bangers and they’ve managed to completely alter “no tears left to cry” in a way that does it justice. It almost reminds us of a classic ’80s movie that’s reminiscent of a Michael Jackson song. Lead singer Olly Alexander delivers a whole lot of sass and charisma to carry this cover to our fifth spot.

“God is a woman” was surely the female empowerment anthem of the year. How Norwegian indie-pop musician AURORA manages to refine the song as a hazy, dream-like tune that reminds us of a a dramatic movie scene is a mystery to us. It’s definitely a completely different take on a track that dominated pop music in 2018, but we’re not complaining.