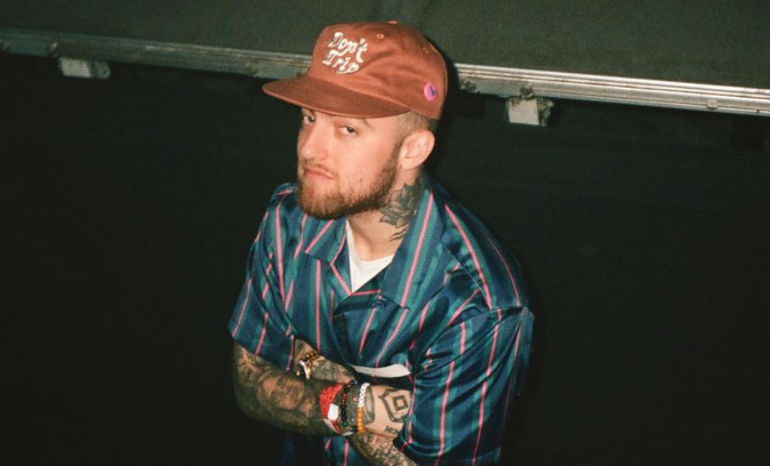 Three months after his tragic passing, Mac Miller has been nominated for his first-ever Grammy.

The Recording Academy announced on Friday that the late artist’s LP Swimming is in the running for Best Rap Album. The nomination is Millers first. Other contenders in the category include Cardi B‘s Invasion of Privacy, Nipsey Hussle‘s Victory Lap, Pusha T‘s Daytona, and Travis Scott’s Astroworld.

Swimming was released on August 3, debuting at No. 3 on the Billboard 200. After his death, it jumped back into the top 10. The album features hit singles “Small Worlds” and “Self Care,” plus contributions from Dev Hynes, Snoop Dogg, Syd, and Thundercat among others.

The news of his nomination comes exactly three months after his passing, which left fans and friends of the young star grieving. Mac Miller died of an accidental overdose on September 7, at the age of 26. After Miller’s death, stars like Chance The Rapper, Kehlani, John Mayer, G-Eazy, and more paid tribute to the rapper on social media. Spotify also joined in, releasing two tracks Miller recorded before his passing.

The winner of the category will be announced at the 61st Annual Grammy Awards on February 10 on CBS.