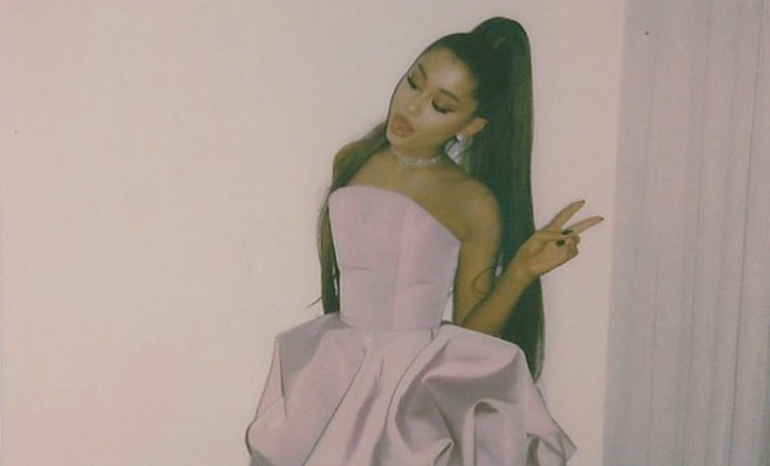 The Billboard Women in Music Awards was jam-packed with powerful females representing a huge movement. The event brought together some of the most notable females, with some of the winners marking it as one of the best nights of their careers.

Artists like Ariana Grande, Hayley Kiyoko, Kacey Musgraves, and Janelle Monáe received the biggest awards of the night. The speeches were nothing short of emotional, and rightfully so in this male-dominated industry.

One of the biggest pop stars of the year, Ariana Grande, was given the most prestigous award—Woman of the Year. She’s had one hell of a year, full of personal ups and downs, but career-wise she’s done exceptionally well. A no. 1 album, four singles debuting in the Billboard Hot 100 chart, and a world tour on the horizon, Grande isn’t slowing down. She talked about her endless success but uncertain personal life in her speech and still found it in herself to hold it together. We couldn’t stop ourselves from shedding a tear while watching her emotional acceptance speech.

Hayley Kiyoko snagged the Rising Star Award in a very tearful speech and somehow was still able to crack a few jokes. Kiyoko easily became one of the most popular artists this year with her debut album Expectations that established her as an influential, openly-LGBTQ popstar. It’s not very often you hear an openly gay artist actively singing about loving and indulging in same-sex relationships, but Kiyoko is normalizing that in the most elegant way possible.

Prior to her Album of the Year Grammy nomination, Janelle Monáe accepted the Trailblazer Award. Effortlessly cool and articulate as always, she thanked and expressed her honor for being among other powerful women. Her third album Dirty Computer released earlier this year was about her journey of self-discovery and it’s allowed her to describe what it’s like to be a queer black woman in America. There’s no doubt that the win is well-deserved.

Another Album of the Year nominee graced the Billboard Women in Music Awards and that’s country artist Kacey Musgraves. Her stellar album Golden Hour was dynamic and crossed the line between typical country music into her flawless folk-pop sound. Musgraves gracefully accepted the Innovator Award and talked about being “real,” which is crucially important in a society that’s especially made up.