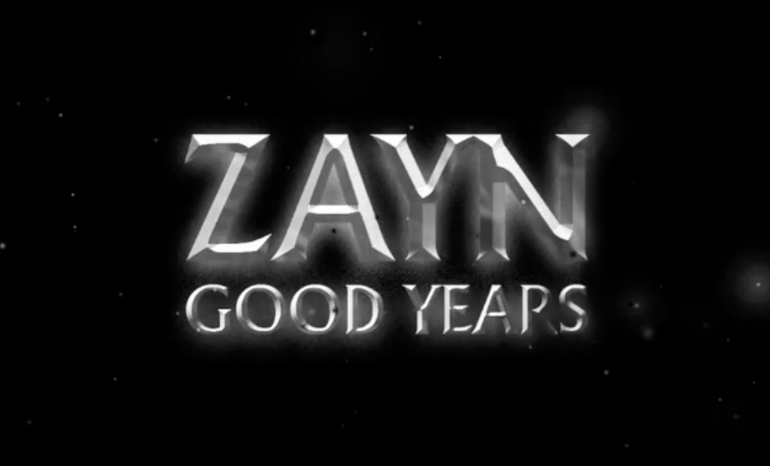 Zayn released a heart wrenching new single entitled “Good Years” last week. This ballad shows off the artists brilliant vocals with a simple piano melody holding the track together. The track is about a broken relationship and many fans speculate that the song is about the singer’s relationship with the other former One Direction members or his relationship with the band as a whole.

Lyrics such as “Too much drugs and alcohol // What the hell were we fighting for” has fans alluding that the song could be geared towards Zayn’s previously close friendship with Louis Tomlinson, while the other lyrics such as “Now we’re so high among the stars without a worry // And neither one, one of us wants to say we’re sorry,” has others thinking it could be geared toward the band as a whole.

Whether about One Direction or broken relationships in general, fans took to Twitter with their theories and feelings on the song.

All the people who said that Zayn never loved his brothers can just stfu now. Good Years is their story, their friendship, their moments. They will be friends and brothers for the rest of their lives. No matter what people can think. It's something the haters cannot take away.

Out all Zayn's songs I've heard none have hit me hard like #GoodYears "I'd rather be anywhere but here, I pray to God I didn't waste all my good years" omg I'm not ready for #IcarusFalls ❤️ pic.twitter.com/UyOcAkwjvQ

zayn is SO under appreciated like his vocals are fucking insane and all his songs slap like he has no bad songs ?? and he’s been through so much but is still the most amazing person ever and he’s so beautiful too ugh zayn deserves better stream good years

Along with the song, Zayn announced the release date for his new album Icarus Falls, which is out on the 14th of this month!

Check out the lyric video for “Good Years” below and let us know what you think of the track in the comments below or tweet us @soundigest!