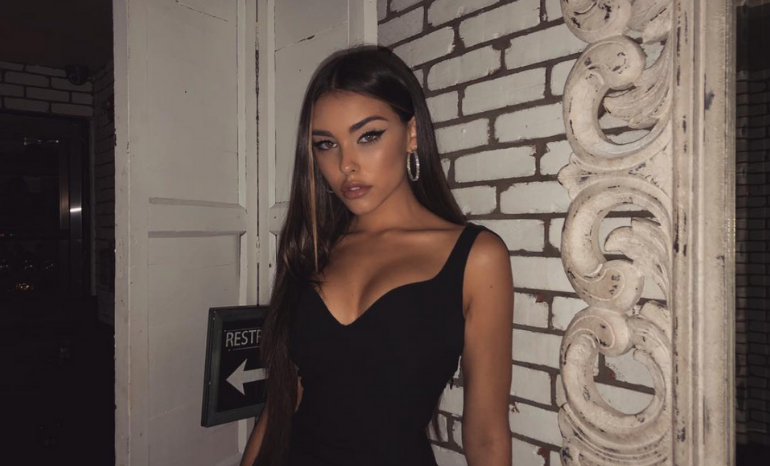 Chances are you’ve probably heard the story of how Madison Beer, the 19-year-old breakout pop star from Long Island, NY, got her start. You can trace her path to fame to 2012 when Justin Bieber tweeted a link to her singing a cover of Etta James’ “At Last.” Bieber and his manager Scooter Braun quickly managed to sign her to their label.

Flash forward to five years later, Beer is now an independent artist set to release her debut album in 2019. You might’ve just discovered her on the radio this year, or you could already be one of her 12 million followers on Instagram.

She released her debut EP As She Pleases in February 2018, which spawned her hit singles “Dead” and “Home With You.” Her new sultry R&B sound is a drastic part from her earlier bubblegum-pop days. Her first single “Dead” is a relatable track with lyrics such as “You say you can’t live without me // so why aren’t you dead yet? // why you still breathing?”

Her biggest single “Home With You” peaked at #22 on Billboard’s Mainstream Top 40 chart.

Her newfound fame and independence can now be traced to themes of self-love and female empowerment in her music. Beer’s name is listed as a co-writer on the majority of her EP and she maintains creative control of her music videos.

Her newest single “Hurts Like Hell” featuring Offset is no different. She co-wrote the track with Charli XCX, and it’s already a fan favorite. The single is a response to a cheating ex. In the music video, Beer plays a witch, complete with a crystal ball, getting revenge on said ex.

Although Madison is only nineteen, she’s come a long way from her earlier days and has a lot to say about her experiences regarding relationships and the industry. She’s definitely cultivating her own independence as an artist and we’re excited to hear her new releases in 2019.