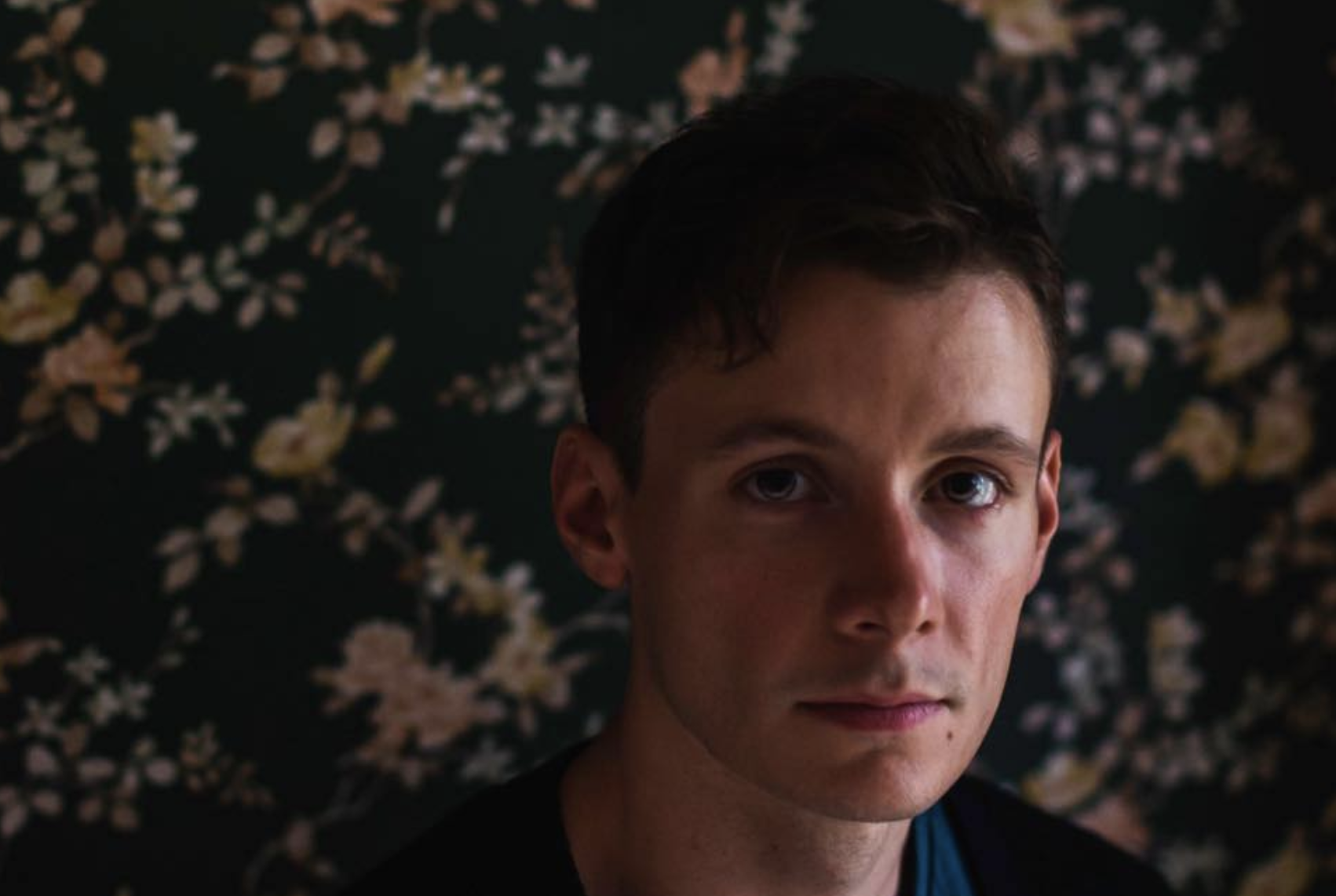 Recently, Soundigest got the opportunity to sit down and talk to TONKS, the mastermind, solo-acoustic project of Ian Foley.

You may also know Ian as the bassist of Dryjacket, a self-proclaimed South Jersey indie rock band.  This solo project has really given him the chance to shine, with Ian singing, playing piano, guitar, and violin.  He’s seriously knocked us out of the water with this record, and we can’t wait to see what else comes from TONKS. Keep reading to really get the chance to know Ian and how Windows Down & Dying came about.

To start right off, can you tell us how you landed on the name TONKS?

I love the Harry Potter series.  My mom read the first book to my siblings and me when I was in the first grade.  So up until age eleven I genuinely thought I’d be getting my letter. I really envy Tonks’s ability to change her appearance and the thought behind it is, if I decide to change what Tonks sounds like on any of the future records, than that shouldn’t be unexpected.

This is your first solo project, separate from your band Dryjacket. How has the process of writing and releasing music on your own differed from your experience with the full band?

It’s a lot more tedious writing all of the parts when you’re a solo act.  I’d say for the most part I tried to go with my first instinct to make sure I was finishing the songs and not get hung up on different parts.  When we’re working on a Dryjacket song we are able to hear all the parts at practice, but with Tonks I have to imagine what the parts will sound like until I’m able to record them and hear the song played back.  It’s definitely a different experience but it’s a lot of fun.

You recently released TONKS’ debut album, Windows Down & Dying, congratulations! Can you talk about your inspirations for this album?

Thank you!  I have a lot of different inspirations for this project.  Growing up, my dad was always playing Neil Young, Carole King, and James Taylor so I think a lot of that comes through.  When I got into college I listened to a lot of Bon Iver, Sufjan Stevens, Death Cab, and Iron and Wine. I really wanted to write like them, and have the songs be simple enough to play on my own with just an acoustic or piano.

You sang, played guitar, piano, and violin on this album, where did you learn to play all of these instruments?

I started taking private violin at a young age and my dad showed me some guitar basics.  There were always instruments around the house, so I have always just enjoyed sitting down and messing around with fingerings until something clicked and sounded good.  One of my favorite things to do is sit down at the piano for hours and just improvise, which is how I learn best.

The track “Giles Corey,” was the first release from the album and is really such a beautiful song, with a music video to match.  Where did the concept for the music video come about? Was it obvious as you were writing the song, or did it come about later?

As I was writing the song the video came into my head, because it seemed like the obvious visual choice.  The song is about coping with loss and not wanting to talk to people about it because you don’t want to make them uncomfortable. I think people only allow each other so much time to grieve and after that time has passed, they expect you to be done with it. The reoccurring phrase “half my body’s underground” was intended to mean half of you isn’t present because you are dealing with loss, and also meaning you’re loved one has been physically buried.  It’s a sad song but I hope it turns around for listeners and becomes hopeful when the second violins hit.

On Windows Down & Dying, you covered The Chainsmokers’ “Paris,” what was it about this song that caught your attention?

This song happened by accident.  One day while I was writing, it was raining outside, and I really wanted to write a song about my time in Paris.  I went for the first time this past year and loved the city. As I was putting lyrics together I kept feeling like it sounded like The Chainsmokers’ song.  Rather than continue to fight it, I just turned it into a cover. I’ve always been a fan of cover songs that have a different interpretation, so it felt right as it came together.

Speaking of The Chainsmokers, are there any artists you’d really love to collaborate with?

Phoebe Bridgers is one of my favorite new artists.  As unrealistic as it is, I’d love to sing with her. I also really like Andy Shauf.  I wish I could write songs more like him.

I’ve read that your from South Jersey, I’m actually from Philadelphia! (For our readers that don’t know, the Jersey / Philly music scenes are very intertwined.)  There’s obviously a really unique music scene in the area, how do you think that’s influenced you?

I’m originally from Philadelphia myself.  I was born in North East Philly in Mayfair, and my violin lessons were in Philadelphia at the Settlement Music School.  New Jersey has very distinct lines as far as music scenes go, because there are the North Jersey bands that play Asbury Park and NYC and there’re the South Jersey bands that play Philly.  It’s kind of always a debate because a lot of New Jersey acts claim to be from Philly or NYC because that’s where they play their “hometown shows.” I live twenty minutes from the Ben Franklin Bridge, so it only makes sense that, that’s where I play and attend shows.

And finally, you’ve had a few release shows over the past month, but are there any plans for a tour in the works?

Yes! I will be doing a North American tour from mid-March into April.  I’m really excited to release those dates, and to play these songs out on the road.  I also have two Philadelphia shows coming up on Dec. 22 at The Barbary, and on Jan. 31st at Bourbon & Branch.