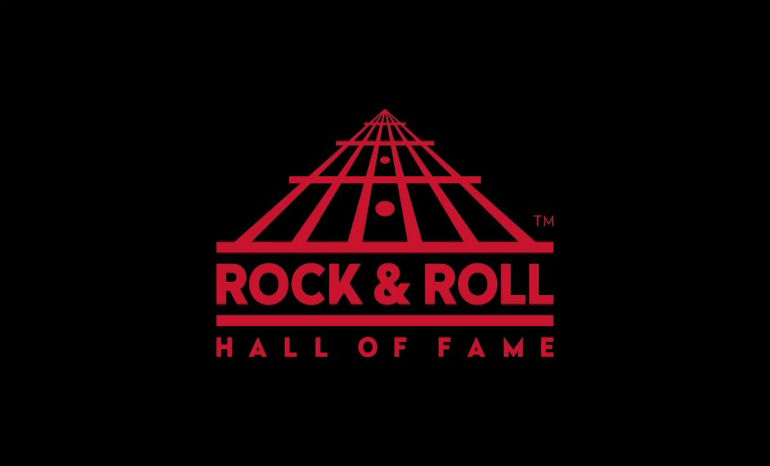 This past Thursday, the Rock and Roll Hall of Fame announced its class of 2019 inductees! Those included are Def Leppard, The Zombies, Janet Jackson, Radiohead, Stevie Nicks, The Cure, and Roxy Music. In order to be eligible, an artist’s first release must be at least 25 years old.

Nominees are chosen by a small committee of music industry voters, but what’s so special about the Rock and Roll Hall of Fame is that fans are involved, too! There’s an online vote that fans were able to participate in from the initial lineup announcement in October until just a few days before the final result in December. Fans were able to vote for up to five artists every day. The top five artists in the online fan vote were Def Leppard, Stevie Nicks, Todd Rundgren, The Zombies, and The Cure, and they all got an extra tally in the final vote. The fan vote was helpful for all of the top five except for first-time nominee Todd Rundgren, who shocked many by not getting chosen for the induction.

So, how exactly is the final decision made? Well, it’s determined by the votes of hundreds of music industry professionals, each of whom are able to pick up to five artists.

Your official #RockHall2019 Inductees are here – swipe through to see who will join the Hall of Fame. Link in bio for full class details + more.

While we already know who the inductees are, the official induction ceremony won’t happen until March 29 at the Barclays Center in Brooklyn, New York. Ticket information will be made available to the public soon, so you’ll definitely want to keep an eye out. This is such an eclectic mix of musicians and the concert will be one you won’t want to miss. However, if you do happen to miss it, don’t worry! It’ll be airing on HBO later in 2019. Phew!