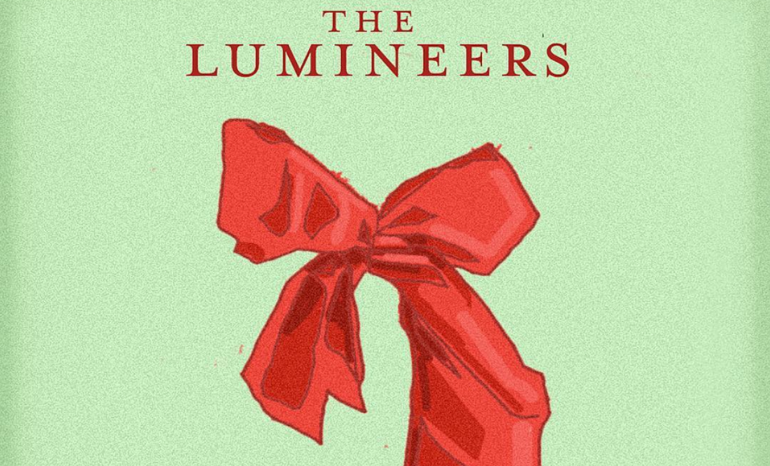 December is always a time when new renditions of old holiday tunes make their way up the charts. This season, the Lumineers brought a special twist to Willie Nelson’s classic Christmas song “Pretty Paper.” All proceeds for the track are going to the Brown Paper Bag Movement. The cause is a grassroots campaign in Manhattan that provides clothing and food to the overwhelming homeless population in the city. They meet bi-monthly to “feed, groom, clothe, and spread love to those who need it.” It’s the perfect organization to be supported by a holiday song–spreading cheer to everyone.

The Lumineers are known for doing a lot of charity work to help out those in need. In 2017, they performed at the Global Citizen Festival in Central Park, New York City, and recently, they took part in former Vice President Al Gore’s 24 Hours of Reality, a “day of eye-opening stories and compelling conversations about the climate crisis and how we solve it, broadcast live to millions around the world.” In the past, the band has also supported organizations such as MusiCares, Cool Earth, and the National Park Foundation.

Today we release our cover of Willie Nelson’s #PrettyPaper. In the spirit of giving all proceeds benefit @brownpaperbagny – a program aimed at feeding and clothing the homeless. #BPBM Link in bio.

“Pretty Paper” first debuted in 1963 and became popular after Roy Orbison covered it. The Lumineers’ version isn’t too far off from the original, and it’s easy on the ears with a simple strumming pattern. Wesley Schultz beautifully sings the well-known lyrics with his iconic raspy voice. The artwork to the single matches the cover perfectly, minimalistic with a pop of color. It definitely left us wanting to listen to this song while sitting by the fire, preferably with some hot chocolate in-hand.

In other Lumineers news, it was recently announced that member Neyla Pekarek has decided to leave the band and pursue a solo career. The group is also set to play Hangout Music Festival in Gulf Shores, Alabama this upcoming year. A hint they’ll be playing other festivals as well? We hope so!

Listen to “Pretty Paper,” below!