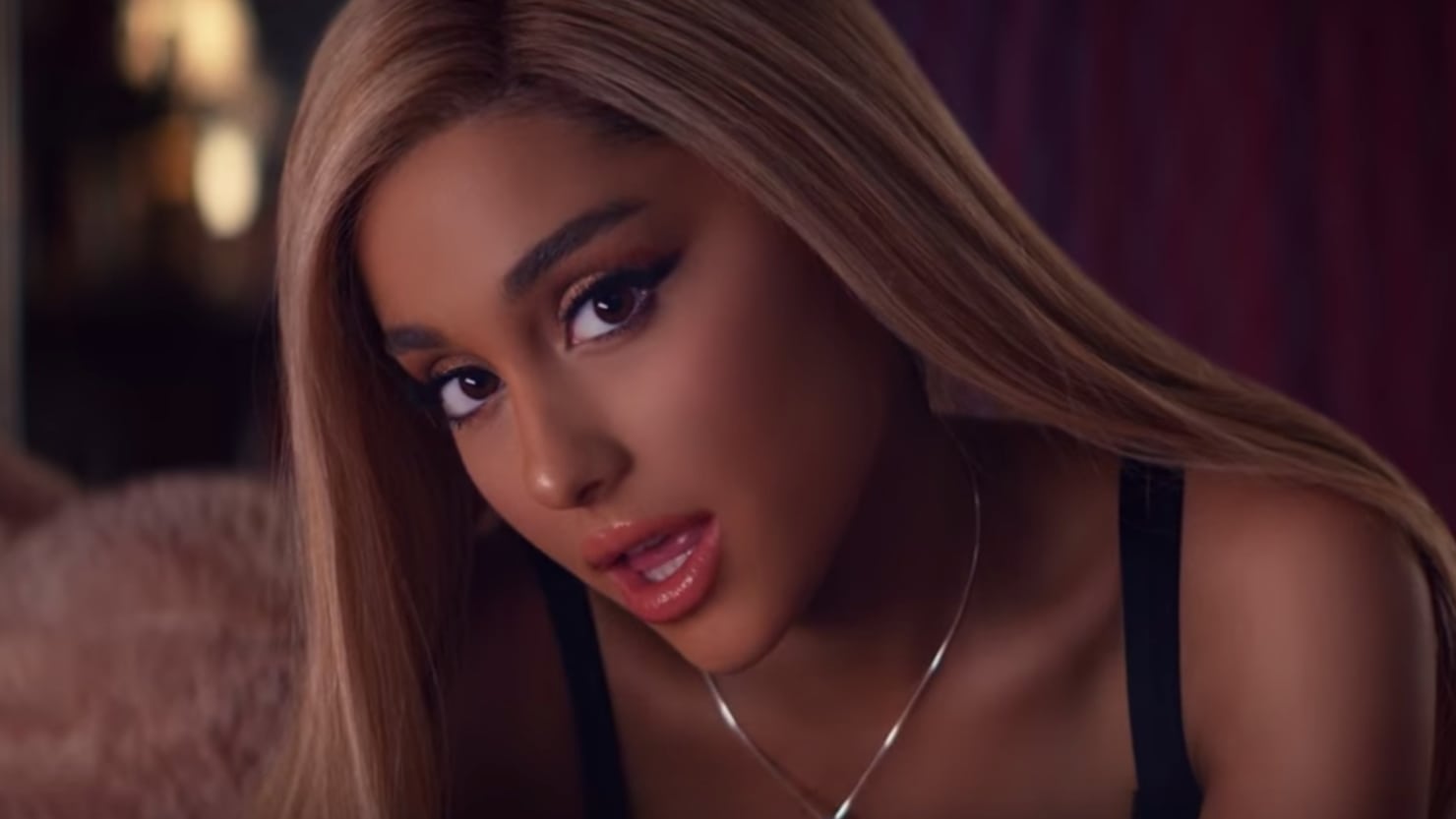 Just like music is nothing without musicians and songs can’t go on without deep-rooted lyrics, the understanding of a popular track is incapable of expanding without an enticing music video. In 2018, artists delivered a plethora of catchy records that made us crave more, and they certainly didn’t disappoint with these eye-catching visuals. Here are our top ten picks for best music videos of the year.

Florence Welch is nothing short of an ethereal, fairy-like popstar. “Big God” is a haunting and mysterious record—it contemplates the idea of trying to fill a void so huge in ourselves, only a god-like entity could do the job. The video is visually appealing, with Welch dancing alongside other strong women who ultimately lift her up in her time of struggle. They are the pieces she needs to trudge through a hellish landscape that conceptualizes her need for a higher power. With a dark background and a rainbow surrounding her, “Big God” is breathtakingly captivating.

Michelle Zauner, aka Japanese Breakfast, is the chic rocker girl we all dream up in our fantasies. With “Boyish,” she digs into the memories of not feeling adequate enough—her looks, dreams, and aspirations all up to interpretation by her peers. The video centers on a female protagonist that isn’t typically dressed up in a conventional feminine getup. She’s not burdening herself with the stereotypical prom night fest; she finds her true calling and that’s in the music. The visual serves a hazy aesthetic, full of purples and baby blues, making it one of the most alluring pieces of this year.

Mitski has culminated an anthem for all the loners who are starving for any type of affection. “Nobody” is a soul-searching track about being lonely and the constant feeling of being trapped inside an endless loop of pure nothingness. With its video comes a great deal of complex insight, she feels the need to escape—searching everywhere for a possible connection with anyone but herself. How Mitski can ideally visualize what it means to be desperately lonely is beyond us but it’s a talent that only she can master.

Who better to direct a music video than the most recent director of a hit movie franchise? Star Wars: The Last Jedi‘s Rian Johnson took on the role of LCD Soundsystem‘s “oh baby,” alongside legendary actors Sissy Spacek and David Strathairn. From the very beginning, the viewers are captivated by a story of a couple trying to invent something that’s never been done before. Their love and passion for one another gleams through a very solemn truth: there’s only here and there and they’ll stick together no matter what.

Amber Bain, aka The Japanese House, delivered a heart-wrenching track when she released “Lilo.” She delves into the nature of her previous relationship with musician Marika Hackman. Bain expresses gratitude about her loving and meaningful time with her ex and despite their failed attempt at being together, Hackman stars alongside her in the single’s stunning video. Its wide camera views are cinematic and daring, perfectly accompanying a beautifully complex song.

Charli XCX‘s “1999” is truly a blast from the past. Bursting with countless classic 90s references, the video brings the lyrics to life. Along with dressing up as Steve Jobs posing with the original iMac computer, being held by Troye Sivan as they impersonate Jack and Rose from Titanic, and dawning the hottest 90s fashion accessories, the visual practically launches us back to the decade where Britney Spears was the hippest commodity.

Paying homage to the Academy-Award-nominated film Lost In Translation, Shawn Mendes‘ “Lost In Japan” is an instant classic. He approaches Bill Murray’s character and charms Alisha Boe’s interpretation of Scarlett Johanssen’s role like the romantic heartthrob the world has come to know him by. The boisterous and flashy Tokyo lifestyle shines throughout the video, making it fun, thrilling, and everything in between.

When artists engage with their fans, it’s usually the normal fanfare—respond to a few tweets online and get it over with. But The 1975 allowed their fanbase to take part in their high-energy, lighthearted video for “TOOTIMETOOTIMETOOTIME.” Featuring a diverse group of the band’s loyal followers and frontman Matty Healy dancing in front of colorful backdrops, the video is joyful and mischievously giddy. The song itself is a synth-heavy rock jam and its visual does it justice.

2. Childish Gambino, “This Is America”

Donald Glover is an actor, musician, and comedian all rolled into one ultra-talented celebrity. His video for “This Is America” is a raw look into the tumultuous reality of what the U.S. is like, especially for black Americans. He takes on the issues of gun violence and police brutality in an earnest way—all while dancing as the chaos ensues. Eye-opening and brutally honest, the visual was much needed in America’s current social climate.

Ariana Grande combined all our favorite early 2000s rom-coms into one bubbly dream-pop music video. Re-enacting scenes from iconic movies like Mean Girls, Bring It On, Legally Blonde, and 13 Going On 30, “thank u, next” easily is the most feel-good video of the year. It’s cute and brimming with the girlish excitement that overtook us when we first watched these classic films back in the early 2000s. Cameos from stars like Troye Sivan, Colleen Ballinger, and Jennifer Coolidge made this video even more epic; it made us feel like reliving the innocence of our childhoods.