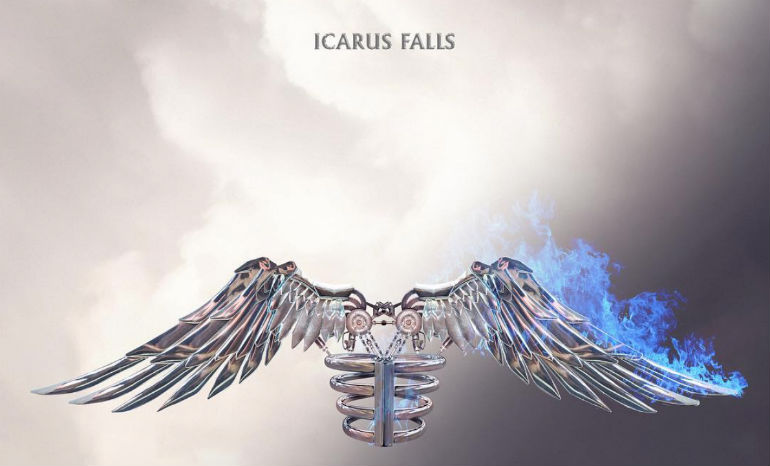 In case you missed it, ZAYN recently released his highly anticipated sophomore album Icarus Falls just last week, and it’s everything fans wished it would be! The 27-track album features some of the singer’s most recent singles like “Let Me,”  “Entertainer,” and “Sour Diesel,” plus lots of new songs that many Zquad members were hoping for.

Overall, this album definitely sounds like one you would expect ZAYN to put out. Featuring the artist’s loved falsettos sprinkled throughout the songs, a touch of R&B, and a perfect vibey nature, this album is one you’ll definitely want to listen to.

The album is named after the Greek mythology story of Icarus, who ignored his father’s warnings of flying too close to the sun, and ultimately fell to the sea and drowned. The story serves as a reminder to remember our limitations. Some of the tracks on the album mirror the tragedy of the myth, but about halfway through the singer realizes his full potential and beings another journey.

The album doesn’t really have one main genre and gives a varied offering of a little of everything. It starts with love songs, but turns at the interlude to give us another story and a slightly different vibe. In other words, it takes the listener on an unpredictable journey the first listen through. However, by doing this ZAYN also showed the world how versatile and talented he truly is.

So far, fans have been loving the album. In fact, they love it so much that they can’t stop ranting and raving about it on Twitter. See?

They also seem to feel that the lengthy album was worth the long wait, especially considering it was meant to be released late last year.

ICARUS FALLS DOES NOT HAVE ONE BAD SONG PERIOD. ZAYN INVENTED TALENT! A LEGEND! #IcarusFalls pic.twitter.com/QpGUxZEbZx

A wide range of genres and emotions are featured on this album, and ZAYN definitely showed the world his full potential with Icarus Falls. Have you heard the album? Let us know what you think in the comments below or tweet us @soundigest!