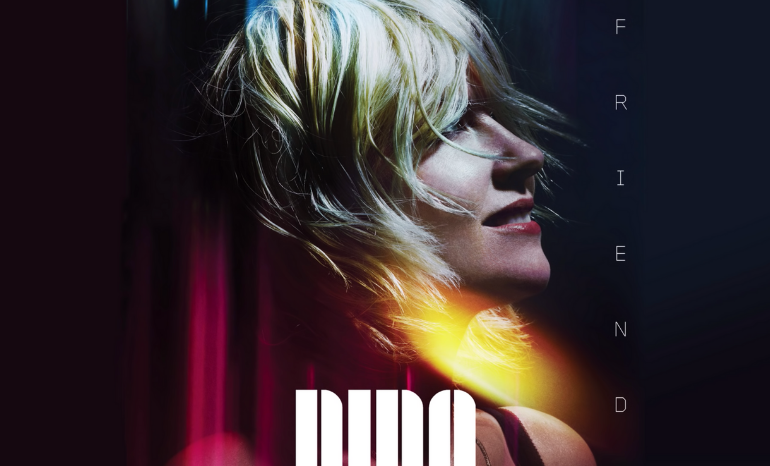 We just want to thank Dido for giving us new music for the first time in five years. The “Thank You” singer has released a new single “Friends” from her forthcoming album Still On My Mind. In a statement, the 46-year-old singer-songwriter revealed that the song is about sticking it to her haters by living her best life.

“There have been many people in the past who have said, ‘You can’t do this,’ and, ‘You’re not good enough,’” Dido said. “But when everyone’s back is turned I’ll get on with doing what I am going to do and then see how we all feel at the end of it. So part of it is, ‘Well, look at me now, I’ve done fine.’ Success is the best revenge.”

Here's another song from my new album, Still On My Mind (out 8th March!). It's called Friends, and I think it gives another flavour of the album. You can stream / download it everywhere now. Enjoy! x

In contrast to Still On My Mind‘s first slow-building single, “Hurricanes,” “Friends” is an upbeat bop driven by the rhythm of reverberating synths. Dido’s beautiful voice floats above the beat, calm and detached from the emotion of the lyrics. It’s easy to picture her singing the melody while sitting on the sofa, as she has described the recording process for this album.

Though the track, created with her brother and longtime collaborator Rollo Armstrong, features only electronic instruments, it feels timeless rather than trendy, like much of Dido’s catalog. In the chorus, Dido is pushing away an old acquaintance who never believed in her. These lyrics are rather sad on their own, but when contrasted with the steady happiness of the track, we’re left feeling like Dido is not missing this person in her life at all.

“I don’t remember anymore how we used to be,” she sings, showing there’s no amount of remaining nostalgia that will lead her to rekindle this friendship.Still On My Mind comes out on March 8, 2019, and will be followed by Dido’s first tour in 15 years. It seems, after all these years, she’s doing just fine.