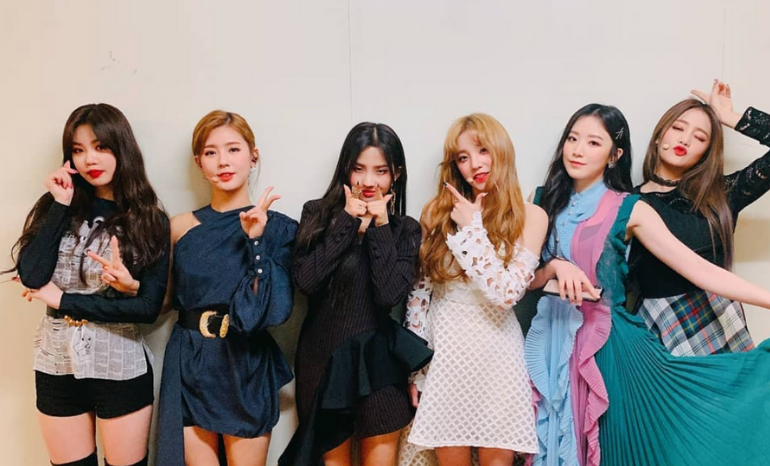 2018 has been a massive year for K-pop, and YouTube has been one of the central hubs in spreading K-pop content around the world. YouTube recently released a ranking of rising stars in different categories as a part of YouTube Rewind, and K-pop was no exception. YouTube’s ‘Top 10 Rising Stars” ranks channels with greatest increase in subscriber count from November 24, 2017, to November 23, 2018.

Joon Park is a Korean-American singer, actor, and entertainer in South Korea. He’s best known as the leader and rapper of K-pop group g.o.d. In July 2018, Park launched his YouTube channel Wassup Man to vlog his travels in Korea.

Holland is a South Korean based artist that debuted in January 2018. Holland is known as being the “first openly gay K-pop idol”. The first single he released was “Neverland”. In Holland’s video for “Neverland,” it features him kissing his male counterpart. Within the first 20 hours of the music video being up, “Neverland” accumulated over 1 million views.

3. (G)-IDLE
(G)-IDLE is a South Korean girl group under Cube Entertainment. The group debuted in May 2018 and consists of six members: Miyeon, Minnie, Soojin, Soyeon, Yuqi, and Shuhua. (G)-IDLE debuted with their lead single “Latata,” which did extremely well on the music charts. Since their debut, (G)-IDLE has managed to win seven music awards, and be nominated for 13.

A Day Before Us is an animated Korean drama telling a love story of the four main characters: Yeo Reum, Ha Eun, Kim Wook, and Yeon Woo.

IZ*ONE is a girl group formed by the Mnet competition survival show Produce 48. The group debuted in late October 2018 and is made up of 12 girls. The group saw great success with their debut album Color*Iz and lead single “La Vie En Rose.”

Bbom Bbom Bbom is a Korean-based YouTuber that has grown her career in only eight short months on YouTube. Her channel is full of vlogs, ASMR, mukbangs, and more.

Mommy Son is a South Korean Youtuber in a ski mask. With only six videos on his channel, he’s managed to accumulate over 500,000 subscribers. Mommy Son’s first video on his channel is a rap titled “Shonen Jump” featuring Bae Gisung.

Yoongi Kim is a South Korean YouTuber that studies Russian. He’s lived in four different Russian cities in his life and now resides in a village in Korea. His first video was uploaded on July 2, 2018, and since then he has amassed over 300,000 subscribers.

Shin Se Kyung is a South Korean vlogger, and her channel has only been active since October 16, 2018, but she has managed to obtain over 470,000 subscribers.