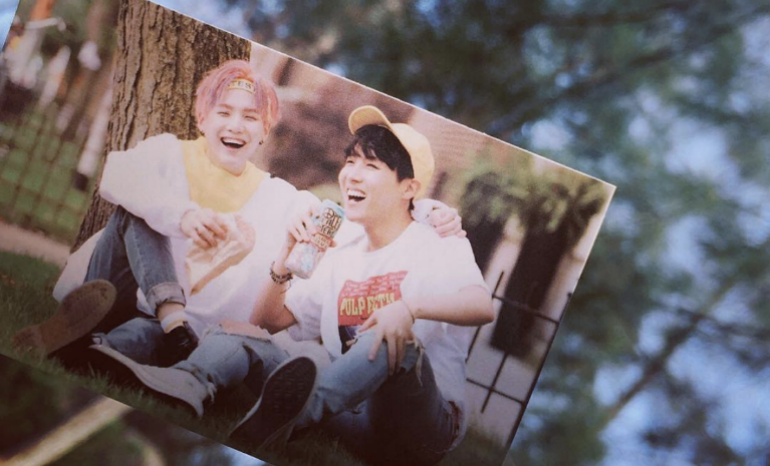 2018 has been an eventful year for K-Pop. Korean artists are topping the charts and covering YouTube’s Trending tab, and the world has definitely taken notice. With so many things happening this year, it was hard to narrow it down, but here are my picks for the best K-Pop moments of 2018!

EXO has been missing its member, Lay, since he last appeared with the group for 2016’s winter release For Life. While he was away, Lay worked on his solo career, amongst other projects. On EXO’s official Twitter account, it was confirmed that Lay took part in filming the music video for the single “Tempo” and worked on the recordings for the Chinese parts of the album.

4. BLACKPINK’s “DDU-DU DDU-DU” MV earns the highest amount of views within 24 Hours for a K-Pop video

In January, K-Pop fans were introduced to Holland when he debuted with his single “Neverland.” Shortly after, #HollandDebutDay trended worldwide on Twitter. Holland’s presence in the K-Pop industry is an important step forward in representation as same-sex relationships are rarely addressed in South Korea’s entertainment industry.

In September, the family of SHINee member Jonghyun, who took his own life last year, established the Shinin’ Foundation. The Shinin’ Foundation aims to work with young artists to build their careers and take care of their mental health. It’s heartwarming to see something beautiful come out of something so tragic. As a result, Jonghyun’s legacy will inspire young artists to believe in their own worth.

In one of K-Pop’s most historic moments, BTS has utilized their ever-growing popularity to promote positive change. In 2017, BTS and UNICEF launched the “Love Myself” campaign. The project is aimed to help child and teen victims of violence. The group shared the message of their campaign at a UN gathering. The meeting was in support of Generation Unlimited, a UNICEF partnership that seeks to offer education, training, and employment to young people. BTS leader Kim Namjoon spoke on behalf of his fellow members, sharing his story of self-love and his wishes for the future of young people around the world.