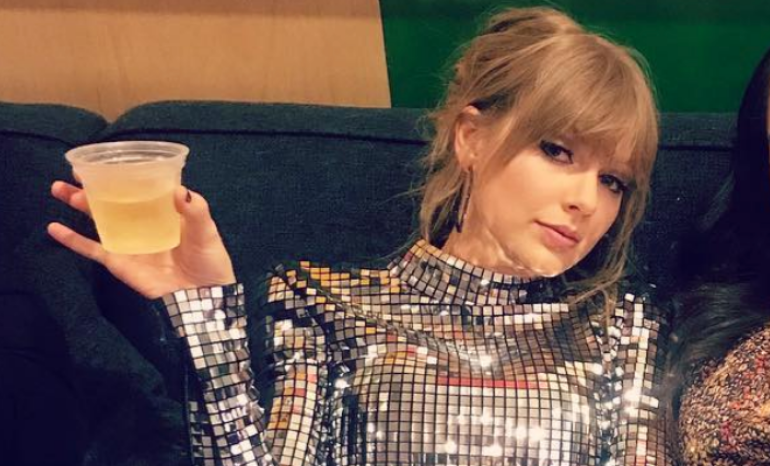 One thing that always gets us excited at the end of every year is looking back at how some of our favorite performers took things to the next level during our favorite awards shows. Now that 2018 has come to an end, it’s time to take a look at some of the amazing performances that came out of it.

Taylor Swift without a doubt took the world by storm in 2018 with her album reputation. The “Look What You Made Me Do” singer opened up the 2018 AMAs with a fiery performance of her song “I Did Something Bad,” and it is definitely one of our favorites from this past year!

At the 2018 MTV Video Music Award’s, Jennifer Lopez was awarded the Video Vanguard Award and put on a 10-minute performance singing and dancing to every single one of her greatest hits, and it was hands down, without a doubt, one of the best performances of 2018.

Cardi B, Bad Bunny and J Balvin’s “I Like it” at the American Music Awards

2018 was certainly a huge year for Cardi B, and she proved that to us with her colorful and exciting performance of “I like It” alongside Bad Bunny and J Balvin. This performance had the whole audience on their feet!

In 2018, Ariana Grande proved to us all that “God Is a Woman” with her amazing female-dominated performance at the Video Music Awards, and everything about it was simply stunning. We’ve watched it a million times over.

Post Malone, Aerosmith, and 21 Savage medley of “Rockstar,” “Dream On,” and “Toys In The Attic” at the MTV Video Music Awards

This year, Post Malone took “Rockstar” to a whole new level when he joined forces with the rock legends of Aerosmith for an amazing mashup performance that blew us all away at the VMAs.

Kendrick Lamar, U2 and Dave Chappelle’s medley at the GRAMMYs

Kendrick gave a very powerful performance during the 60th Grammy Awards in 2018 alongside U2 and Dave Chappelle that really brought some much-needed attention to some of the issues faced in our country.

Overall, 2018 was a huge year in the music industry. Our favorite artists gave us amazing music and performances that truly changed the game for years to come. We loved all the performances that occurred last year and wish that we could recap all of them. Leave us a comment or tweet us @soundigest what your favorite awards show performance was of 2018!