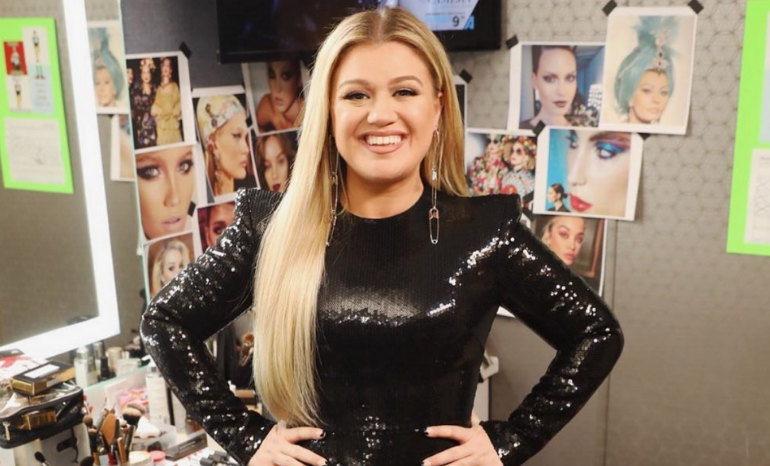 We are currently in another Golden Age of television, and music is partially to help for that! 2018 was a great year for live music on TV—so much so that many of those performances have gone viral! Here’s a list of some of the best TV show performances of 2018!

This was hands down the best Carpool Karaoke of 2018! Ariana Grande and James Corden blessed us with duets of “Dangerous Woman” and “Side To Side,” along with new tracks like “no tears left to cry” and “God is a Woman,” and a song from Little Shop of Horrors. Ariana even put on her best Celine Dion and did the perfect impression! Aside from great vocals, what made this episode so great was when the two of them went to Starbucks. Ariana got a piggyback ride from James, ordered a grande drink (how appropriate!), and made total fun of herself. We knew she is a great singer but knowing she has a fun personality as well makes us love her even more.

If you’ve been to New York City, you know there are musicians performing in subway stations all the time. Back in June, the Rockefeller Center station had some superstars performing: Christina Aguilera and Jimmy Fallon! They dressed incognito for a segment on The Tonight Show, in which Christina wore a bohemian styled outfit and Jimmy had on a long-haired wig on as he played the banjo. For their performance, they were accompanied by guitar, bongo, and keyboard players. They played “Think” by Aretha Franklin to a large crowd. They revealed their identities afterward, and when they began playing Christina’s hit song “Fighter,” the audience went WILD. To be a fly on the wall during this would have been absolutely priceless!

Upon first listening to St. Paul & The Broken Bones, you’d think that they’re a 70s Motown group. They’re not! In fact, most of the members don’t look like they were even around in the 70s! This past September they appeared on Jimmy Kimmel Live! to perform their horn-driven song “Apollo.” They incorporate R&B, funk, and rock into their music to make it modern with an old-school twist. St. Paul & The Broken Bones is an extremely underrated band, and this performance proves that they’re only going up from here. If you like what you hear, catch them on tour this winter!

Kelly Clarkson on The Voice

In May, at the end of season 14 of The Voice, coach Kelly Clarkson performed on the show to promote her single “I Don’t Think About You.” She starts the emotional performance a cappella style, showcasing how effortless her vocals are. Then she’s accompanied by a string section, which is different than what’s on the album, and brings the song to life in a whole new way!

Brynn Cartelli on The Today Show

Speaking of The Voice, just two weeks after being crowned the season 14 winner, Brynn Cartelli performed on The Today Show in June! She sang her song “Walk My Way,” which was her winning single. Her coach Kelly Clarkson was headlining The Today Show’s Summer Concert Series that day and instead of singing four songs, she sang three and gave her extra song to Brynn! This shows how dedicated Kelly is to her team, and we’re so happy this performance happened because Brynn nailed it! We can’t wait to see Brynn open for Kelly this winter on the Meaning of Life Tour!

Last week, we wrote about how 2018 was the year of Kacey Musgraves. Back in May, Kacey made her SNL debut performing her disco-country single “High Horse” as well as the beautiful ballad “Slow Burn.” We love this performance of “Slow Burn” because there are no bells and whistles; it’s honest, tells a story and showcases Musgraves’ pure vocals.

The artists that perform on Ellen are typically pop or country artists. It’s not too often you see a loud rock band. But in May, the Foo Fighters played an energizing version of their song “The Line.” They brought a much-needed rock element to Ellen, and we hope that this is only the beginning for that!