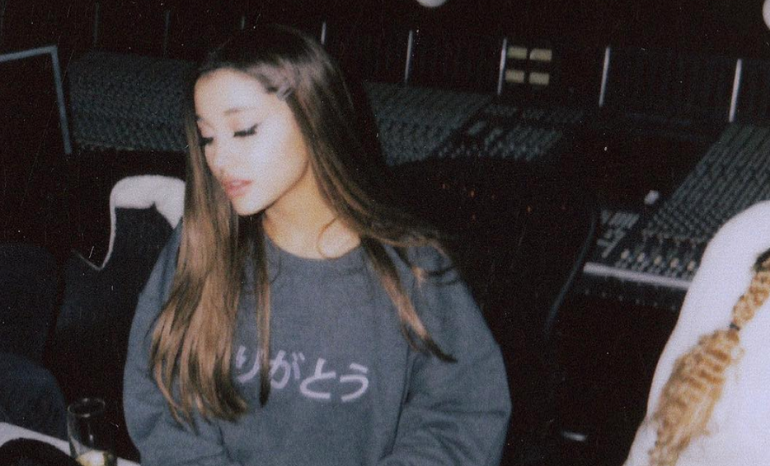 2018 has been nothing short of spectacular when it comes to amazing new music. Tons of artists stepped up and brought us tracks and albums that really popped. The pop charts saw a refreshing influx of R&B, hip-hop and Latin-inspired hits from veterans and new artists alike. Check out these 10 artists that truly changed the game in 2018.

Panic! At the Disco has definitely had a steady build-up of a career. Their radio hit album Pray for the Wicked came as the perfect successor to Death of a Bachelor. Brendon Urie did not disappoint with his incredibly powerful voice. Urie never fails to improve his sound and come out with something fresh that everyone can love.

What can we say? Drake killed it this year. Scorpion brought about the anthem that is God’s Plan and the viral hit “In My Feelings.” The rapper dominated streaming, radio and the charts all year and solidified his place as a household name.

This year, Anderson .Paak released his latest album Oxnard. A feature filled with adventure, it showcases his refreshing take on hip-hop and adds to the storm of great hip-hop we’ve seen hitting the mainstream in 2018. Not only did Oxnard take No.11 on the Billboard 200, .Paak performed on Saturday Night Live and collaborated with huge artists like Kendrick Lamar, J.Cole and Dr.Dre.

2018 was the year of Latin-inspired pop hits, and Camila Cabello definitely delivered on those. “Havana” was the track stuck in everyone’s head in the middle of 2018, and it continues to be a bop. The track hit one billion streams this year, too! Now Grammy nominated, Cabello continues to rise to the top and bring us those pop tracks we can’t stop dancing to.

Ella Mai came to center stage this year with her chart-topping “Boo’d Up”. The British singer/songwriter brought her R&B vibes to the forefront. Touring with Bruno Mars and performing on Saturday Night Live, Mai had a busy year—not to mention her second chart hit “Trip.” We can’t wait to hear more from Ella Mai and try to catch her on her almost sold out debut tour this year.

Releasing not one, but two, full-length albums this year, Travis Scott truly brought everything he has to the table. With hundreds of millions of Spotify streams, it’s safe to say Scott has had a pretty good year. The Astroworld Tour alone is enough to turn heads. With a full-blown roller coaster on stage to tons of guest appearances, Travis Scott really came through in 2018.

Oh, man, do we “like it like that.” Cardi B was on fire this year! From her own singles to hot features, Cardi B brought her talents and eccentric personality to the top of the hip-hop and pop worlds. She wasn’t afraid to experiment and blend tons of styles together, and it certainly paid off.

My @FashionNova Collection is RESTOCKED and ALMOST SOLD OUT AGAIN!!! 🤑🙌 SHOP @FashionNova BIGGEST SALE OF THE YEAR👉40% OFF EVERYTHING!!! ✨www.FashionNova.com✨

BTS may have had some of the greatest success of 2018. The South Korean group has a mega grocery list of accomplishments in the mainstream music world and can’t stop delivering great music to their dedicated fan army. Their single “Fake Love” became the highest-ever ranked single from a Korean group in the U.S. taking a spot in the Top 10 in May. The group wrapped up the year as the readers’ pick for Time‘s person of the year.

From Soundcloud to chart-topper, we think it’s safe to say Post Malone has found a way into everyone’s heart last year. Both of his albums made it into Billboard’s top 10 albums of the year. Posty showed us all his lovable personality in interviews and his one of a kind Croc collaborations. The 23-year-old rapper brought everything he had to the top and looks like there’s not stopping him.

my @fugglers got weird last night 🙂 Check my story and swipe up to get your own. They’re now available @Target 📷 by @adamdegross #ad

Ariana Grande had a whirlwind year. From dealing with the ups and downs of relationships to the serious grief of losing loved ones, she was still able to come out with the most popular music of the year. Ariana has taken this year to create songs that blew away streaming stats, and she created a viral phenomenon with her incredible music video for “Thank U, Next.” Not only is Grande extremely talented, but she is also a powerful woman in the industry, giving women everywhere someone to look up to. She ended out the year with being named Billboard’s Woman of the Year, and we think she will continue to kill it in 2019 as she heads on tour and headlines Coachella.

farewell 2018, you fuck. i hope this new year brings you all much laughter, clarity and healing. 🖤 be gentle with yourselves and each other. if we made it thru this last year, we’ll for sure make it thru this one. thank you for everything. 🖤

Who do you think changed the game in 2018? Let us know in the comments or tweet us @soundigest!