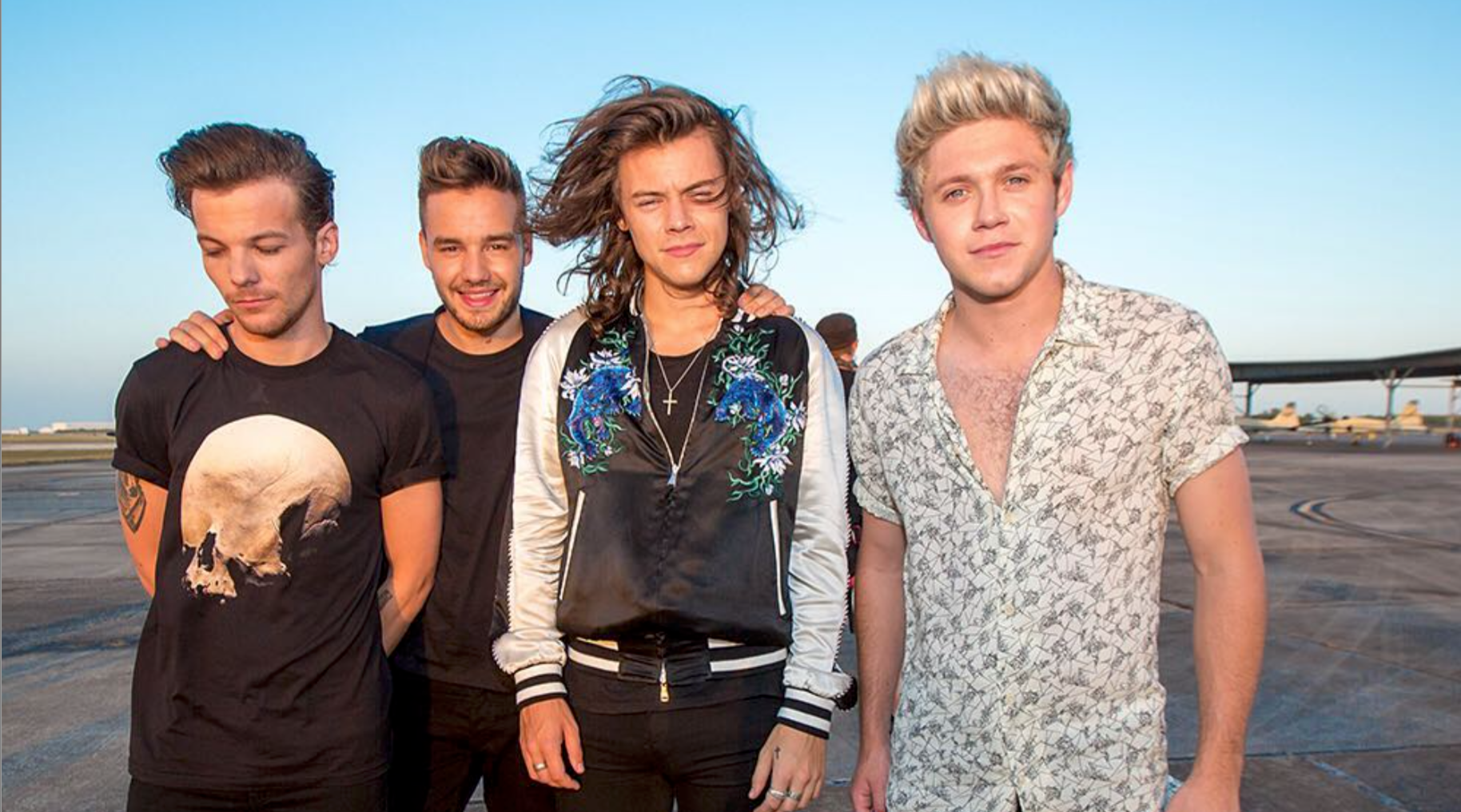 While 2018 brought so much game-changing music to the table. Artists like The 1975, Arctic Monkeys, and Robyn came back with a newfound vigor and masterful albums after being unusually quiet in the music scene. However, we’re positive 2019 will be even more revolutionary. Even though a break is always needed when artists want to hone their craft, we can’t help but miss them especially when their songs are the soundtrack to our lives. Here are some musicians we hope to see thrive in the new year, even if they haven’t announced a highly-anticipated return.

“Call Me Maybe” was her call to pop-music stardom, and some said she was bound to be a one-hit wonder. However, Carly Rae Jepsen is far from that dreaded stereotype. It’s been two years since the singer released her third full-length album Emotion—a true testament to 80s dancefloor pop. She’s given us a few tracks here and there, including her most recent banger “Party For One,” all quenching our thirst for her dreamy hits but it’s not quite enough. We hope for a new LP that delivers the juicy, addicting rhythms that Jepsen is known for.

Social media is jam-packed with memes referencing Frank Ocean‘s hidden persona. He’s not the most revealing individual, always unveiling a small portion of himself in his music that tides us over until we demand more. Four years had passed since the release of his debut album Channel Orange when Ocean finally delivered Blonde, a sentimental, complex, and calming presence in a storm of chaos. Ocean never fails to bring an element of relaxation while still remaining the voice of reason. 2019 needs his contemplative mind and knack for majestic storytelling.

We’re perfectly aware that international pop star Lorde only just came out with her reflective, memory-inducing sophomore album Melodrama in 2017, but we crave more. Her ability to make us recollect our most mundane memories and romanticize them into picture-perfect moments is otherworldly. She depicts entering the scary stages of adulthood and taking on the challenges of uncovering our innermost fears like she peeked inside our journals. It’s like a sister wrapping her arms around you and carrying a reassuring manner that lets you know you’re not alone. There’s no doubt we need more of that this year—it’s a stretch but we hope to hear at least a little bit from Lorde.

Mikaela Straus takes on the stage name King Princess, a contradictory pseudonym that ideally sums up the future pop star’s image. As an openly gay musician, Straus proudly croons about loving women—she even has a track titled “Pussy Is God,” an unabashed anthem celebrating her sexuality. The Mark Ronson prodigy has been making serious waves since her first single “1950,” and her recent EP Make My Bed. She has all the elements to become the ultimate radio hit machine. All that’s missing is the full-length album that could flawlessly show off her range as a potential chart-topper.

Now, we know this is a long shot but we can dream, right? It’s been almost four years since the boy band announced their hiatus, and the music industry has never been the same. With all five members embarking on their own with successful solo careers, it’s highly unlikely the group will ever get back together. But it’s always nice to reminisce on the good times—the innocence, excitement, and devoted fanaticism to the worldwide famous band. There were the Backstreet Boys, NSYNC, Jonas Brothers, and now, One Direction can be added to that list of what was and will always be. Either way, we won’t stop hoping for a comeback album from a pure and joyful time in our furthest memories.