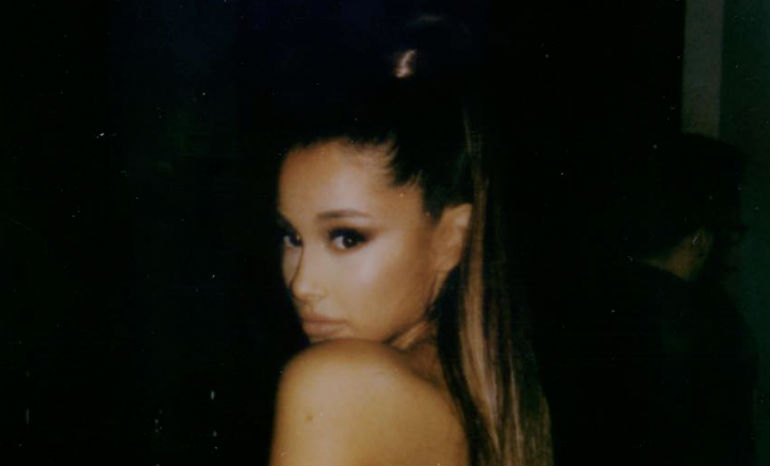 2019 is all about Ariana Grande. How do we know? Well, for starters, the 25-year-old pop star is set to make history as the youngest Coachella headliner EVER this spring. Ari will be headlining the festival on Sunday, playing alongside Khalid, Zedd, CHVRCHES, and more.

Following the announcement, Grande tweeted, “humbled and excited as all hell @coachella thank u”

humbled and excited as all hell @coachella 🌵 thank u

Grande’s manager Scooter Braun congratulated the young star on Instagram, posting a photograph of the lineup with the caption “@arianagrande 4th female to ever headline and the youngest headliner in the history of the festival! #history.”

See you in the 🌵. @arianagrande 4th female to ever headline and the youngest headliner in the history of the festival! #history congrats Ari. #coachella

Childish Gambino will be headlining on Friday of the festival, followed by Tame Impala on Saturday.

As usual, Coachella will be held in Indio, California, April 12-14 and April 19-21, featuring acts like The 1975, Kasey Musgraves, Weezer, Billie Eilish, and Pusha T.

Take a look at the full lineup here: