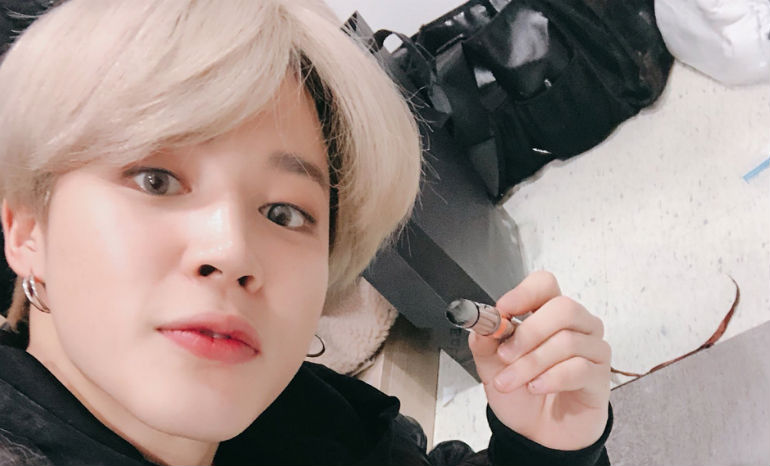 BTS member Jimin closed out 2018 and rang in 2019 with a new song and a huge achievement. His solo ballad “Promise” — released on December 31 — has broken Soundcloud’s first day debut record. According to the streaming site, the song was streamed 8.5 million times within the first 24 hours of being released, easily shattering the previous record held by Drake‘s “Duddy Freestyle,” which received 4.9 million. As of Jan. 6, “Promise” has 19.1 million plays on Soundcloud.

The stripped down acoustic guitar track differs from the band’s usual upbeat dance pop songs. Jimin co-composed the song with Slow Rabbit and shares songwriting credits with bandmate RM. With the song being released on the last day of the year, Jimin is the third member of BTS to release original solo music in 2018. “Promise” follows the releases of J-Hope‘s mixtape Hope World and RM’s mono playlist.

“Promise” is Jimin’s first solo track released separately from a BTS album. He released “Lie” on 2016’s Wings and the full version of “Serendipity” on last year’s Love Yourself: Answer.

Jimin shared a message with BTS’s followers on Twitter, saying, “Everyone, you’ve waited a long time, right? I finally shared my own song with the public. This is a song for me, as it is a song for you. It’s the first time and it is still premature but please enjoy it. Thank you for waiting, ARMY.”

We’re grateful for a new song from Jimin and we hope he and his bandmates continue to release more music in 2019. What are your thoughts on Jimin’s new song? Tweet us @soundigest and let us know! But first, listen to Jimin’s “Promise” here: