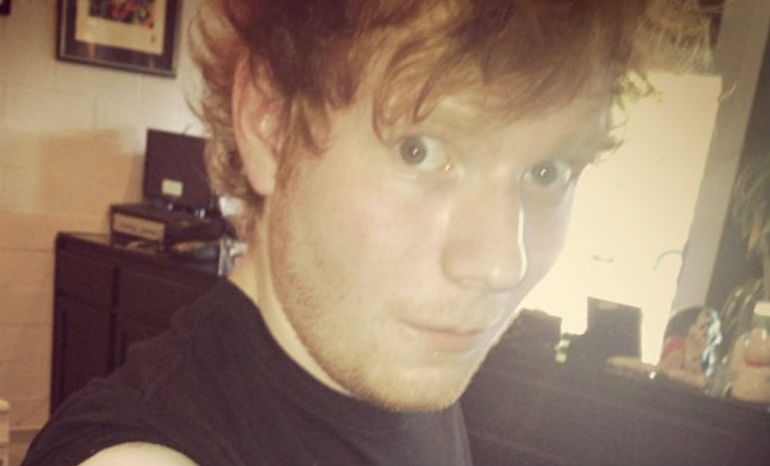 Ed Sheeran will soon be on trial in front of a jury after a Manhattan district court rejected his request to have the lawsuit dismissed between him and the estate of Ed Townsend. Townsend was a co-writer on the ’73 hit “Let’s Get It On” by Marvin Gaye, and the lawsuit claims that the 27-year-old plagiarized the song in his hit single “Thinking Out Loud.”

These accusations were made in 2016 by the family of Townsend, but they were dismissed the year after. Then, when the family sold a portion of their shares to Structured Asset Sales, the suit was reopened in June for $100 million in copyright infringement.

In the New York judges decision, Judge Louis L. Stanton said there were “substantial similarities” between the two songs. Judge Stanton also mentioned that their bass lines, percussion, and “aesthetic appeal” were similar between the two hits. The “Shape of You” singer has denied the allegations placed against him and his team has emphasized that the two hits are different both aesthetically and conceptually.

Sheeran isn’t new to copyright infringement claims. In 2017 he settled a $20 million claim against him over another hit song, “Photograph,” claiming it was similar to a song called “Amazing,” written by Thomas Leonard and Martin Harrington. In that same year, Ed also gave writing credits to the team behind TLC’s hit song “No Scrubs” after comparisons were made between the ’90s hit and “Shape Of You.”

Listen to the two tracks below and see if you hear any jarring similarities. Let us know what you think in the comments below, or tweet us @soundigest with all of your thoughts.