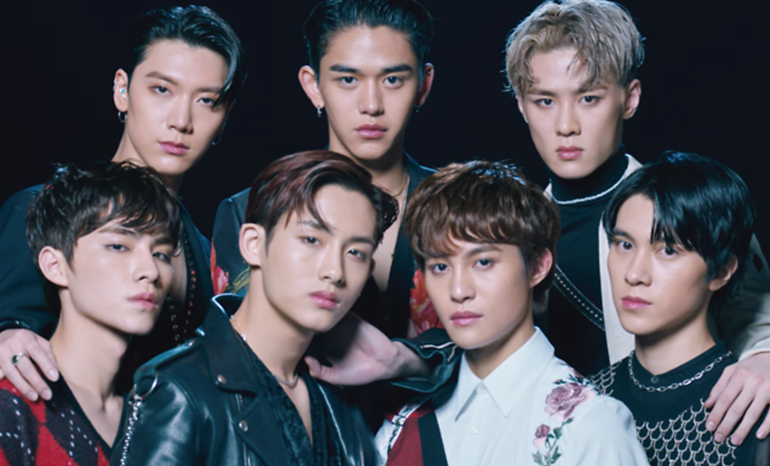 SM Entertainment first announced plans for a China-based group on August 13, 2018. On December 31, 2018, the seven members of the group lineup were announced, and it was confirmed that NCT WayV would debut in January 2019 under SM Entertainment’s China-exclusive label, Label V. The current lineup of the seven-member sub-unit is Ten, Winwin, Lucas, Xiaojunv, Hendery, and Yangyang. NCT WayV’s leader is Qian Kun.

NCT WayV made their first announcement with a video titled, “SEE THE V” on their YouTube channel. This video showcases the members of the group as a whole.

The second announcement on NCT WayV’s YouTube channel was a video titled, “FEEL THE V.” This video was released to build hype for the Dream Launch Plan video campaign SM Entertainment has created to build buzz for the debut. Dream Launch Plan is a campaign where each individual member will have a video released to showcase themselves solo. Starting Jan. 4, 2019, NCT WayV plans to release a video for the campaign daily.

The first member to have a solo video released in the Dream Launch Plan is Lucas. In his video, Lucas recites a monologue, detailing what his dream is, and invites viewers to join him on his journey as an explorer and performer. The video focuses on Lucas while he’s with other NCT WayV members huddled around a map excited and planning for NCT’s next step as a group.

The second member featured in the campaign is Yangyang. Yangyang wants to share his dream with his group members and show them the thrill of driving fast and the adrenaline rush he gets from the speed. This is meant to be a metaphor for the rush the members are going to get from the success they hope to achieve debuting in China. Yangyang invites his group members to join him and feel the rush he feels.

The third member featured in the Dream Launch Plan is Ten. Using his charisma, Ten addresses his group members and tells them about his dream to be a superhero. Ten believes superheroes should possess strength, bravery, and wisdom. He believes the world is a complicated place, and he can help change it if he can help people possess these abilities. The boys all put on hero masks they created and struck a pose together.

The last three members will release their Dream Launch Plan campaign videos over the next few days. These videos will give more insight into the members and the role they’ll play in their group and its concept. To follow more of NCT WayV and its Dream Launch Plan, you can check out their YouTube channel or check them out on Instagram or Twitter.